Why did the stablecoin Terra USD collapse? 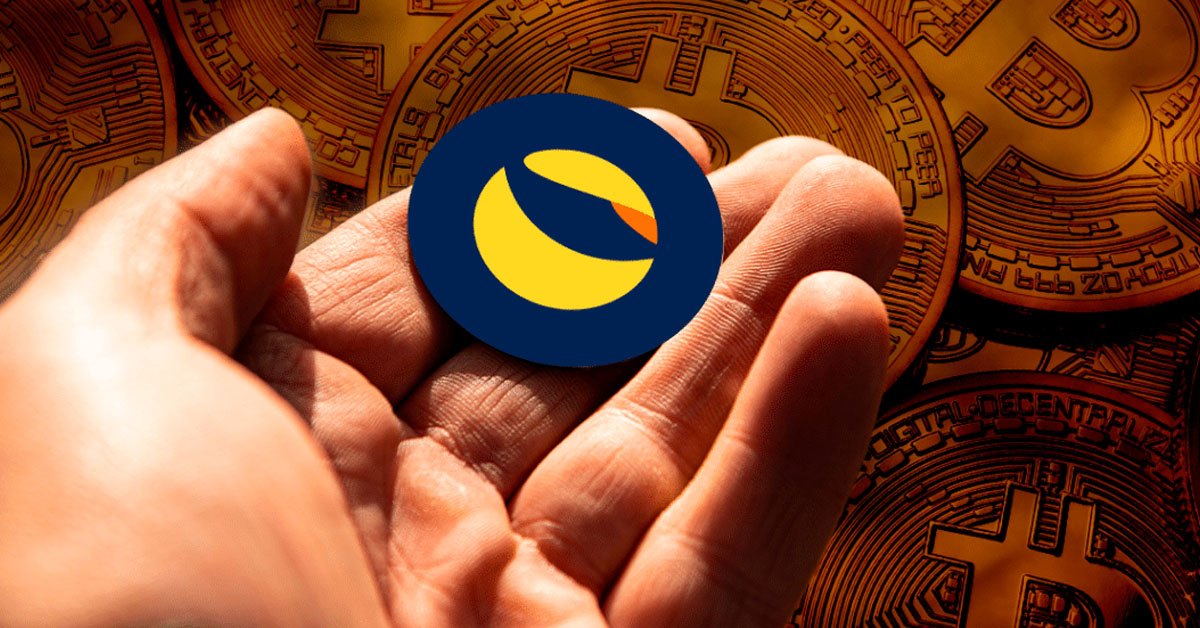 The resounding fall of the stablecoin Terra USD (UST) and the LUNA governance token have sparked an uproar in the cryptocurrency market. Only one week ago, it was one of the top 10 coins in the world in terms of market capitalization. Within seven days it dropped by 99.9%. What is the reason for this collapse, assuming that one of the strengths of the so-called "stablecoins" is that they are not subject to the same volatility as other cryptocurrencies?

How do stablecoins work?

It is essential to understand the operating mechanism of stablecoins in order to answer the previous question. Stablecoins fix their parity with traditional currencies through fiat, collateral and algorithmic backing mechanisms.

In the case of fiat money backing, only a certain amount of cryptocurrencies can technically be issued based on the amount of money deposited. In other words, a deposit of 5 million dollars would result in the issuance of 5 million Tether (USDT). As for collateral backing, the amount of cryptocurrencies will depend on the securities that are placed as collateral. The clearest example is DAI, with its price depending on the collateral in USDC, ETH or BAT.

Finally, there is the algorithmic backing of stablecoins. In this case, their parity is set by various systems. Terra USD sets its parity through the burning of LUNA, a native token of Terra which is the blockchain on which UST runs. When there is an increase in demand for UST, LUNA is then burned which results in more UST being issued. In the face of an oversupply it is now the UST that is burned to allow for the issuance of LUNA. As a result, parity is achieved.

Why did the stablecoin UST collapse?

As of last May 8, Terra UST lost parity with the US dollar. There was a massive withdrawal of more than 2 billion UST, which caused LUNA to go into decline. More investors continued to exit. With the loss of major investors who were part of the arbitrage to support the UST rate, the fall of the stablecoin was immediate.

Project leader Do Kwon claims to have a plan to try to restore UST parity with the dollar. However, the community has lost confidence in the project. As a result, many experts believe that the developers will not be able to restore the project.

What is the future of stablecoin?

The collapse of UST and LUNA not only shook the cryptocurrency market, it also prompted lawmakers in the United States and the European Union to mobilize to try to slow down other stablecoin. They now want to push for fast-track laws to regulate cryptos to supposedly offer greater protection to users.

The US Treasury Secretary Janet Yellen referred to the Terra USD case and said it was necessary to have a regulatory framework for stablecoins. Meanwhile, the European Commission is seeking to implement legal measures that could range from banning stablecoins to curbing their development.