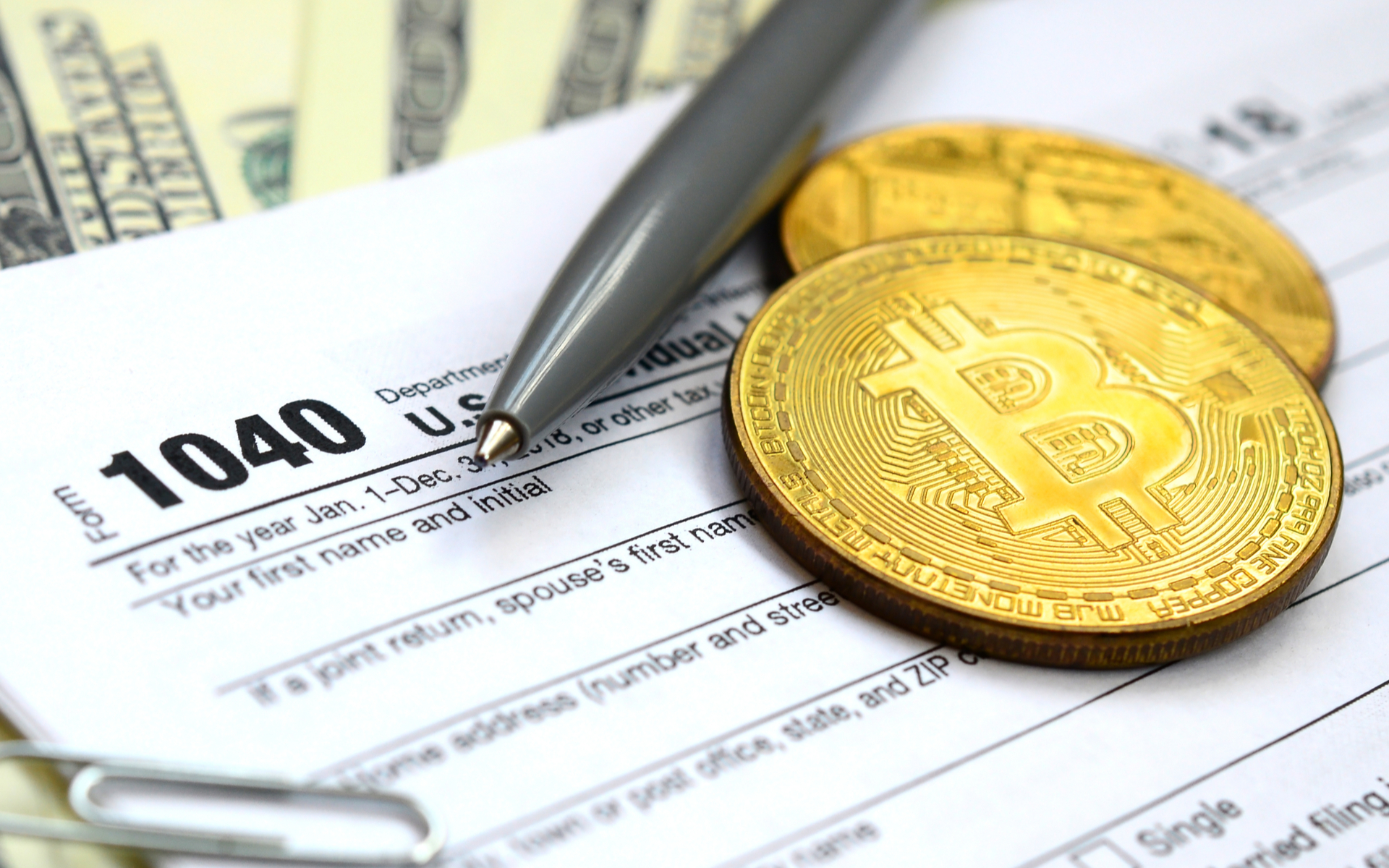 “Do I really have to pay taxes for capital gains from Bitcoin and other cryptocurrencies?”

Lately, I’ve been hearing this question a lot.

What happened? The cryptocurrency prices, have risen; Bitcoin’s price, in particular, has quadrupled.

“I’m worried for two reasons: the increase is huge, and I feel sick just thinking of having to pay the corresponding taxes. And the other reason is that I believe that Bitcoin will continue rising; it could easily exceed 100,000 USD and maybe reach 500,000 USD. And let’s not talk about the taxes I will have to pay in the future!”

“So then, I wonder: Is there something I can do now to escape this unhappy perspective?”

Yes, you can do something, but, unfortunately, there isn’t a lot of time left.

Governments want to rake in and tax Bitcoin capital gain

The majority of the world’s governments are getting ready to rake in and tax cryptocurrency holders.

The financial administration of the OECD has declared that they are working to produce a CRS-type  system for information for cryptocurrencies by the end of 2021.

The CRS (Common Reporting Standard) is a system for exchanging financial and tax information between more than 100 States that are members of this plurilateral organization.

The objective of the CRS is to compile information and data on assets abroad, foreign accounts, shareholding and other financial activities.

According to the OECD tax administration, the cryptocurrency CRS will be more or less similar to the existing CRS for financial assets.

Until now, Bitcoin holders have felt more or less protected by the Bitcoin network, which permits incognito transfers.

I said incognito, not anonymous like many say or believe.

Don’t confuse incognito with anonymous. The fact that operations with Bitcoin can be carried out with an alias doesn’t mean they happen anonymously.

And let’s not forget that everyone who operates through an Exchange has to present his personal data through the KYC procedure.

So, for those who want to investigate and have the necessary investigation means, it’s not that difficult to trace the true identity of the Bitcoin operators.

This way, governments, using all the “financial spy” measures at their disposal, can discover the identities of the people, the trail of their transactions and their wallets.

However, it’s clear that governments will have to find the way to overcome some difficulties.

For example, it won’t be possible to confiscate Bitcoin the peer-to-peer network doesn’t have a centralized organization, so the confiscation can’t take place.

Plus, without the private access key the confiscation would only be a symbolic act.

Nonetheless, the fact that they are preparing to track down Bitcoin operations is worrisome enough.

Knowing that, in the short term, this new mechanism of hunting for taxes on Bitcoin will be put into motion, whoever has Bitcoins would do well to worry about finding a way to protect themselves in time.

Knowing the facts on this point is essential.

If you who are reading this are lucky enough to make capital gains that can change your life, because they are profits with 6 or 7 zeroes, then you have to make some very important decisions to avoid these taxes.

In these circumstances, residing in another country where no taxes are charged on transfers or, better yet, having a second nationality would be a big help.

How is it done?

In the case of residence, there are many countries that will grant it, but only after having resided in their territories during a period that goes from 3 years and up.

Panama is one of the few countries in the world that grants residence after a single week to citizens of friendly countries, including Spain.

Moreover, Panama doesn’t require that you live in Panama, you can live in another country.

So, think about it carefully, because going to live in another country is a transcendental decision and must be made responsibly.

The price for obtaining residence in Panama is 1,500 USD and with a bank account and company reaches a little more than 4,000. I believe this is the most profitable investment in the world.

Thanks to this residence, you will obtain a “tax discount” of thousands or perhaps hundreds of thousands of dollars. It depends on the value of your Bitcoin package,

As you already know, the tax burden in Panama in income generated abroad is zero percent. Do the math, and you’ll agree with me.