The future of Bitcoin according to one of its developers 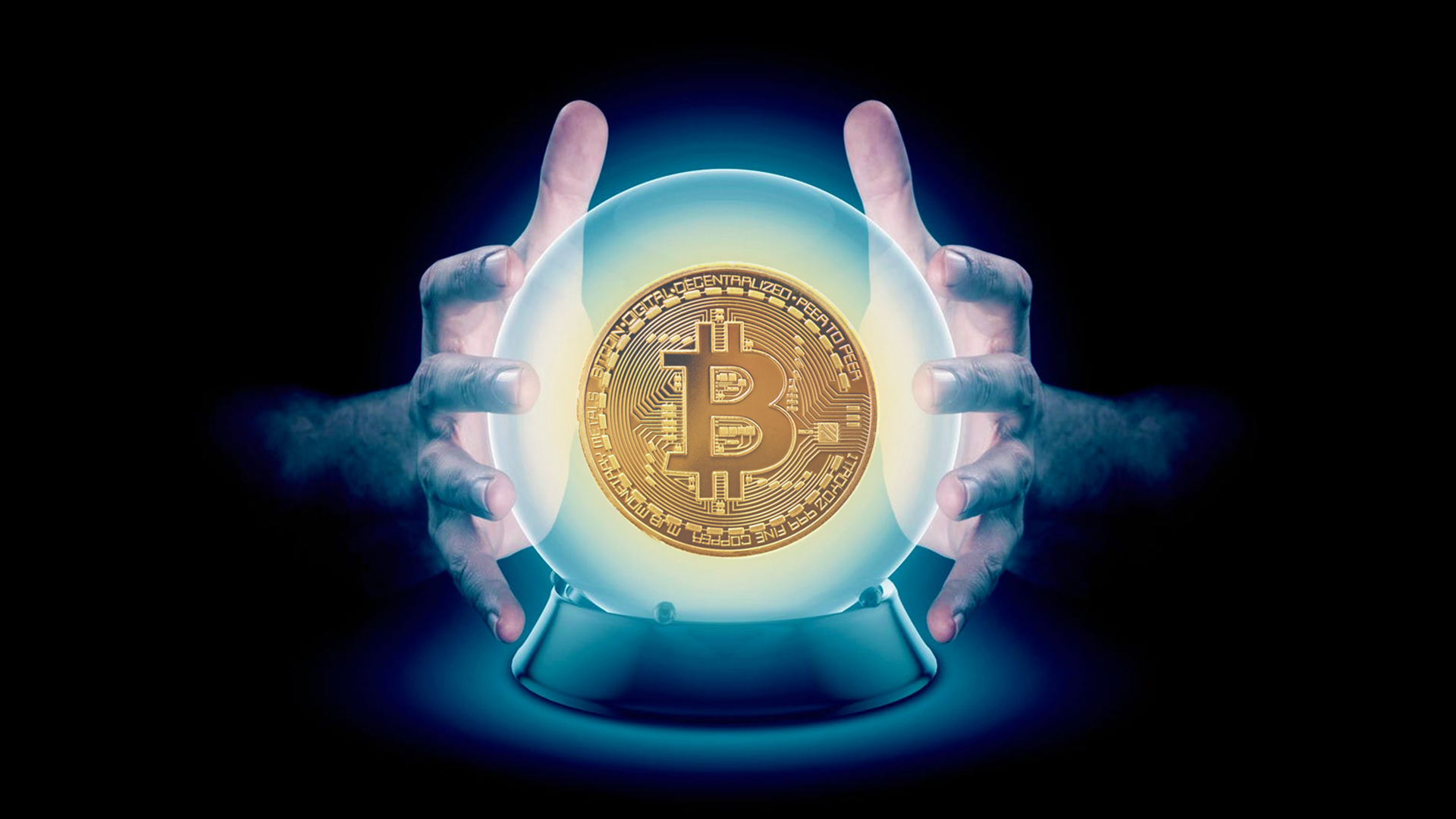 Gavin Andresen is considered to be one of the  first developers of the cryptocurrency and sees Bitcoin’s future thusly.

The programmer exchanged correspondence with Satoshi Nakamoto, the mysterious creator of this cryptocurrency and is, without a doubt, a reliable source when talking about Bitcoin’s future. Plus, Andresen is the creator of Bitcoin Core, the group in charge of maintaining Bitcoin’s algorithm. Therefore, everything he writes about cryptocurrencies is very much followed in the world. He recently published his three predictions about Bitcoin’s future.

So, Bitcoin’s future will be on other blockchains

In a not so far off future, Andresen feels that the Bitcoins (BTC) will be completely moved to other blockchains, which may be lateral blockchains. These permit the use of wrapped Bitcoins, like what is happening these days with the Defi on Ethereum. For this to happen, the Bitcoins on the main blockchains will be deposited in a direction where the blocks end and, starting from there, the wBTC will be generated on another blockchain.

Currently, various lateral Bitcoin networks are already functioning, among which are Liquid ad RSK. Further, there is also red lightning, in which the BTC run outside of the main blockchain. These future networks for Bitcoin will be faster and more economic.

In this future, imagined by this cryptocurrency guru, the recompense for the miners to mine a block will be $7,500, on average, for each transaction.

The elevated expense of these transactions will occur because private miners will stop moving the BTC. Super whales and central banks will be in charge of executing these movements.

The Bitcoin network will die in 2100, but the cryptocurrency will continue to live while circulating in other blockchains

What do you think about Gavin Andresen’s predictions about Bitcoin’s future? It seems that the cryptocurrency, of which he is one of the first creators and promoters, will have a long life!!