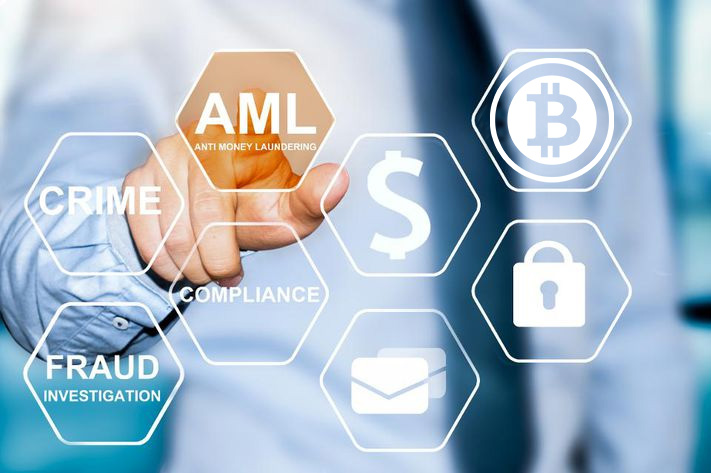 What is the fifth Anti Money Laundering Directive?

The fifth Anti Money Laundering Directive introduced a series of amendments to the preceding structure, the fourth Directive, which has been in force since 2017. The main changes were focused on establishing the manner in which the EU will prevent financing money laundering through cryptocurrencies and prepaid cards.

In the case of prepaid cards, the fifth Directive had an amendment that stated that lowered the requirements for client verification from €250 down to €150; in addition, it demanded the verification for €50 remote transactions.

What does the Directive on cryptocurrencies contain?

The fifth Directive granted EU members up to 18 months to include exchanges in their respective legislation; Finland decided to take the first step and, less than a year later, has already set the new legal mechanism, named law, into force for cryptocurrency providers.

This law states that all cryptocurrency companies in Finland will have to be registered with the country’s financial supervisory authority (FIN-FSA). Services from cryptocurrency exchange offices, e-wallet providers and cryptocurrency issuers will be on the list. These companies will have to comply with the Finnish requirements, among them, the separation of the client’s money and the company’s funds; they will also have to apply the anti money laundering regulations. Those who don’t comply with these demands won’t be able to keep on with their business in Finland and will receive a fine.

FIN-FSA clarifies that registration of cryptocurrency companies was valid only for this Nordic country. If the company wishes to work in another member state of the EU it will have to adapt to the law that will be applied there, which could be different from Finland’s.

According to various specialists, the new law will be beneficial for the users who work with cryptocurrencies. Among the advantages, a much safer exchange environment will be created, allowing the authorities to proactively act in the prevention of fraud.

The Directive introduces significant changes in the operation of cryptocurrency exchange offices. Among  these modifications is greater control in the processes of ID control of new accounts being opened. In addition, verification procedures will be applied when withdrawing money from e-wallets.