Soccer player Andres Iniesta is in trouble because of cryptocurrency campaign 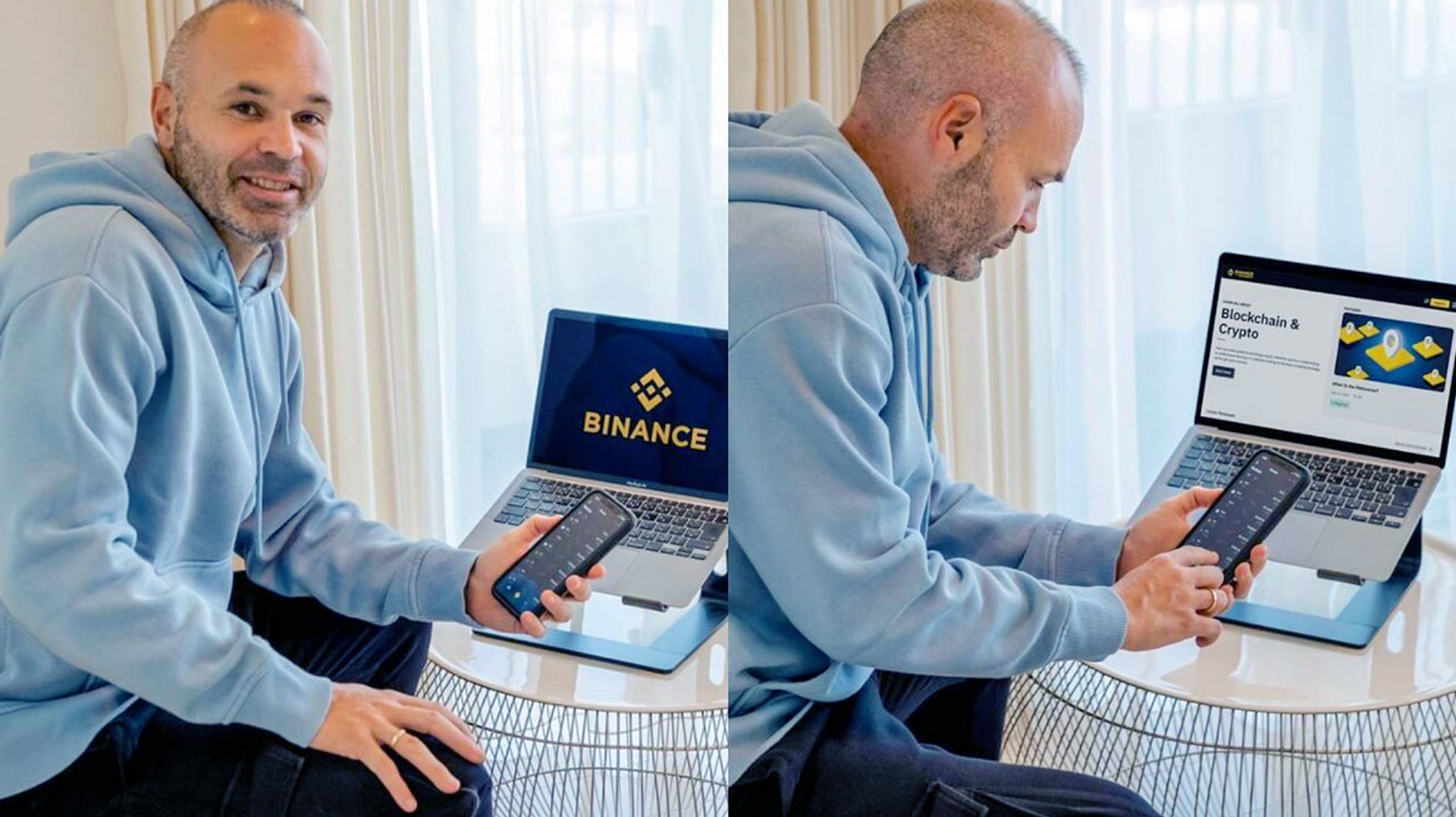 The soccer player Andres Iniesta is in trouble for participating in a publicity campaign for Binance. Do you think it was okay to lend his image in favor of cryptocurrencies?

The Spanish soccer player Andres Iniesta is in trouble because of being in the middle of heavy controversies  after participating in a publicity campaign for the Binance exchange. Many of his followers have criticized him for this position. Meanwhile, the National Commission of the Stock Market has warned him that he mustn’t be involved with “unregulated products that have some outstanding risks.”

The controversy began last November 24 with the publication on Iniesta’s social media profiles of a text about Binance. “I am learning how to begin with cryptocurrencies,” he wrote and, continuing, mentioned Binance.

Many didn’t like this message, especially the Spain’s National Commission of the Stock Market. Since then, this organization called for Iniesta “to learn in-depth before investing in them  or recommending that others do so.” Further, they warned him that these investments were “a high-risk bet” because of its “extreme volatility, complexity and lack of transparency.” To end the threatening communication, the Commission underlined the European Union’s lack of regulation about cryptocurrencies.

The threats, it appears,  haven’t had an effect. Iniesta’s publication formed part of a publicity campaign for which the player received an unrevealed amount of money. Therefore, the soccer player, who currently plays in the Japanese club Vissel Kobe, hasn’t withdrawn the message. Plus, he also hasn’t said another word on the subject.

Iniesta achieved creating a fortune, thanks to his career with the Barcelona, where he earned several titles. In 2018, he said good-bye to the Catalonian club and signed on with Vissel Kobe. His arrival in Japan, has helped promote his most lucrative business: producing wines.

Add to all this Iniesta’s participation in publicity campaigns for various brands, like Nissan and Asics. According to Forbes magazine, Iniesta has among the highest fortunes in Spain, with a patrimony calculated to be 70 million Euros. The same magazine recognizes that Iniesta’s income in 2021 will be around 34 million euros. A large part of this income comes from his contract with Vissel Kobe. The Japanese club pays him off and on.