Ripple, the cryptocurrency that fell into disgrace 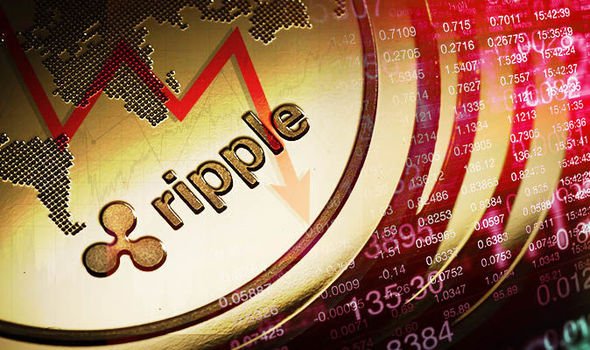 In the middle of the cryptocurrency boom, with Bitcoin breaking daily records in its quotations,  one of the most popular and best valued cryptoassets on the market, Ripple (XRP), has fallen into disgrace. The Securities and Exchange Commission (SEC) of the United States presented a lawsuit against Ripple, for having sold XRP as though it were a currency, when it is really just a value without a license for operating.

The SEC’s investigation discovered that Brad Garlinghouse, Ripple’s CEO, and Chris Larsen, co-founder, illegally raised 1,300 million dollars through the sale of XRP. Ripple asserted that the accusations were false and that they will defend themselves. It’s certain that this lawsuit has provoked an abrupt decline in the cryptocurrency, which has lost 66% of its value, until it’s placed at only 0.20 cents on the dollar.

Ripple’s fall can be understood, beginning from the model on which this cryptocurrency is based.

Plus, in contrast with other, much more legitimate cryptocurrencies like Bitcoin and Ethereum, the XRP isn’t mined. Ripple, as a business, decides how many coins it liberates and then keeps the rest. Ripple asserted, when it came out, that it had 100,000 million XRP; however, up till now, it has only liberated a part. The business has kept about 48,000 million XRP for itself. Ripple has released these cryptocurrencies at specific times, almost always when this crypto tended to rise on the markets.

This shows that the XRP depends on Ripple to function and this element is the complete difference between it and the other cryptocurrencies. The SEC’s lawsuit against Ripple could affect other cryptocurrencies in all manners. Even Bitcoin, which has a decentralized model and doesn’t depend on a specific business, has been harmed by the scandal, because doubts over cryptocurrencies have increased. Ethereum has also had consequences, because at some time in its history, it has turned to a model with certain similarities to Ripple’s.

Ripple has acknowledged that it is looking for headquarters outside of the United States. The executives of the business have accused the northern country of bringing a halt to development and innovation. Furthermore, they assert that both Bitcoin and Ethereum are backed China.

How will Ripple’s scandal finish? Its exit from  the United States is certain; however, it seems difficult that they can keep up as the third most important cryptocurrency in the world.