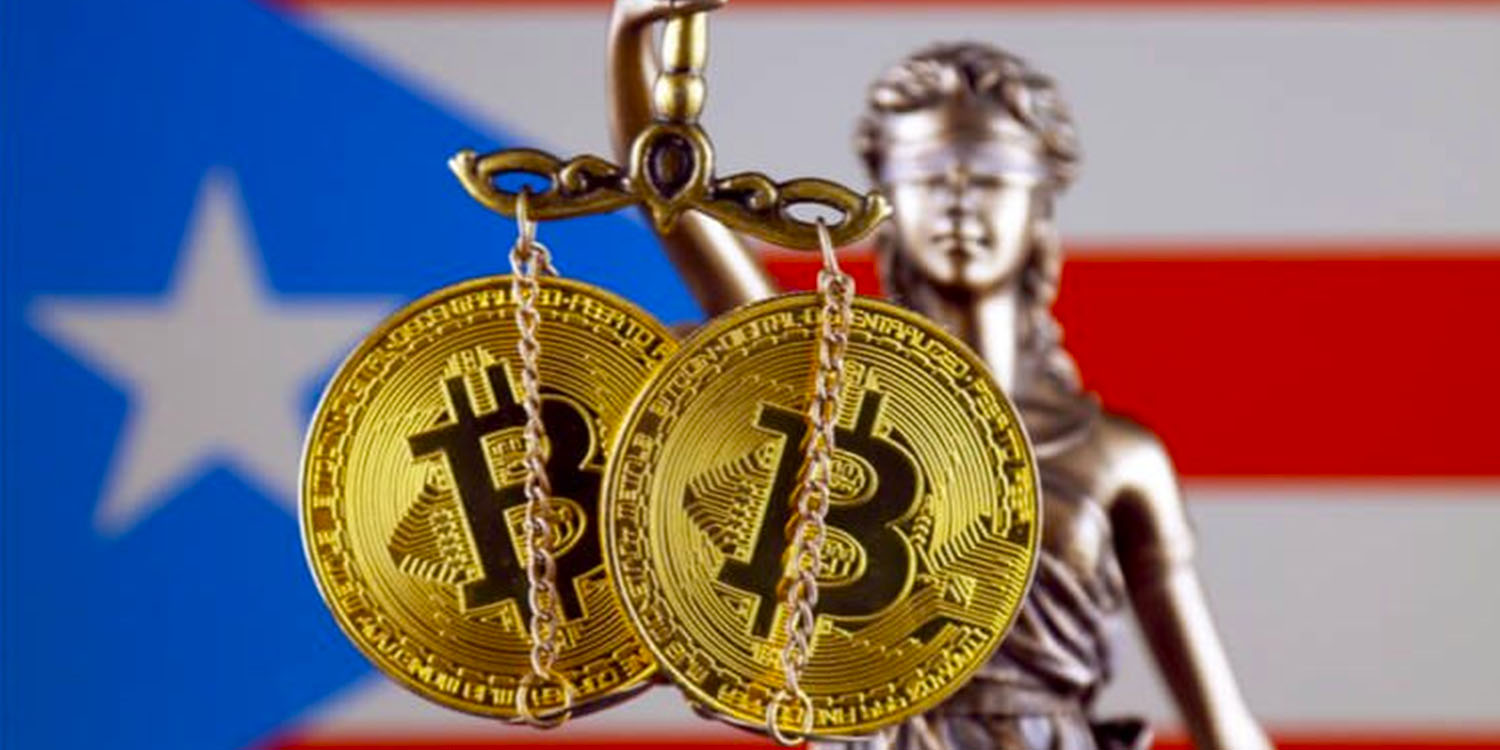 Puerto Rico has become one of the most looked for destinations for cryptocurrency businesses from the United States. Why has this happened? We’ll explain why, here.

Puerto Rico is an island that has had very little luck in recent times. The violence of the hurricanes and bad administration have made this territory fall into a deep economic crisis. However, now the so-called “Enchanted Isle” has become a paradise for cryptocurrency investors from the United States. How can we understand this?

The answer to this question is Law 60. It’s a friendly policy that allows non-Puerto Rican cryptocurrency investors to pay on earnings from invested capital. This law, like others in force in this “associated free State”, is looking to attract investors to the island.

In the United States, investors can pay up to 37% on short-term earnings from capital and some 20% from long-term earnings. This applies to cryptocurrencies kept for more than a year, whereas in Puerto Rico, they don’t pay any of this.

This has caused more and more cryptocurrency businesses from the United States to decide to move to Puerto Rico. Among those that have already made this movement is the cryptographic fund Pantera Capital. DLTx and NFT.com also appear in the list. Another that has opened offices in Puerto Rico is the investment fund in Bitcoin and blockchain, Redwood City Ventures.

Nevertheless, not everyone has considered the fact that Puerto Rico has become a paradise for cryptocurrency investors as being positive. For example, Puerto Ricans can’t  apply for the tax exemption contemplated in Law 60. This works only for continental Americans.

The local inhabitants continue to pay some 15% in taxes on earnings from long-term capital. This disparity in relation to the recently arrived cryptocurrency investors has provoked discontent in a sector of the population.

These people have joined together in an organization called “Abolish Act 60”. They are very active on the digital social networks and demonstrate, at all times, their rejection of the tax exemptions for the cryptocurrency investors.

Further, the Puerto Ricans aren’t even sure that the friendly tax policies imposed by the government are giving results. Supposedly, the idea of Law 60 was to create more jobs and attract more investment to the local economy. However, this hasn’t happened up to now.