Number of Bitcoin ATMs in Panama will increase in 2022 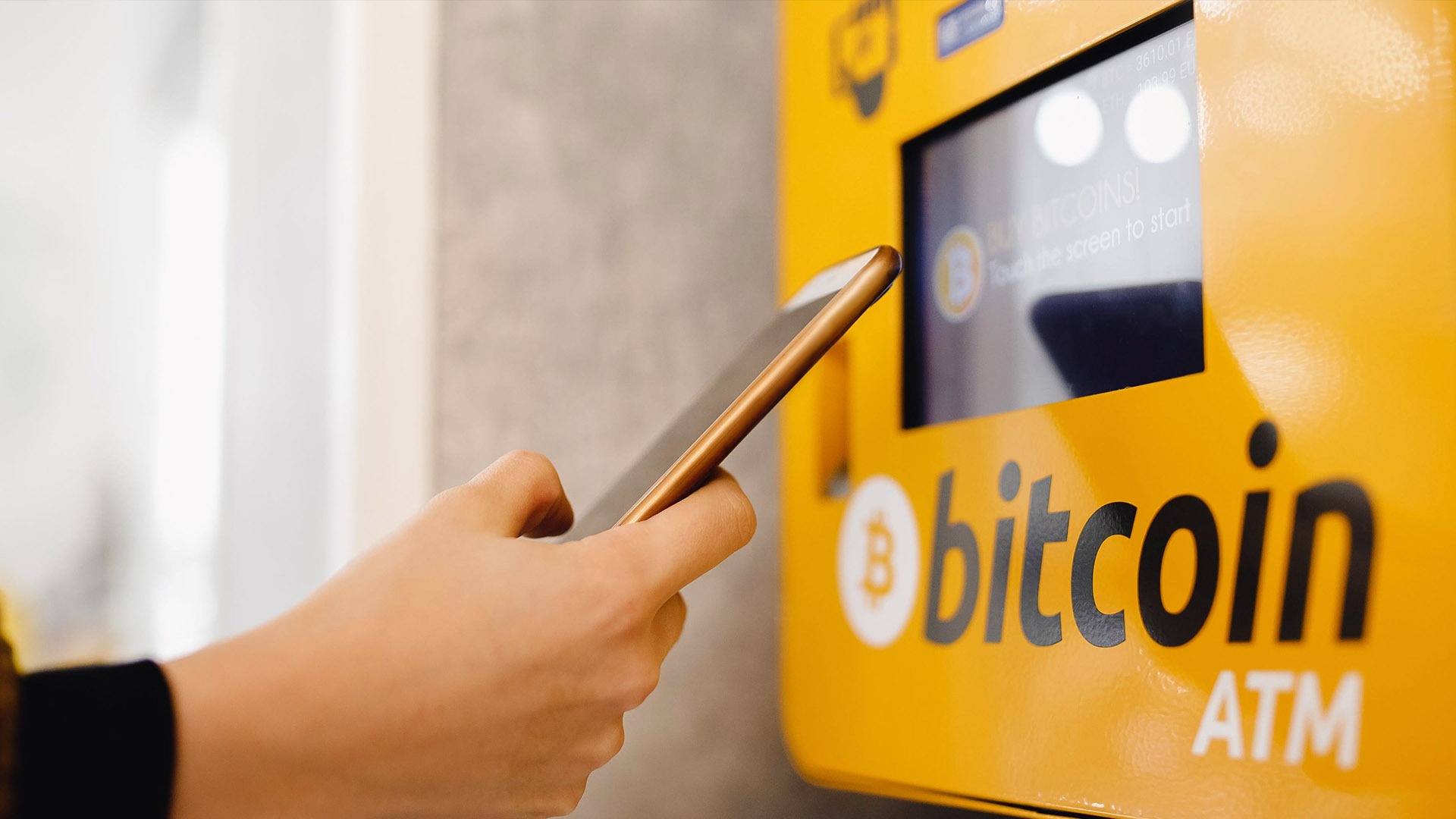 In 2022, there will be more than 50  Bitcoin ATMs in  Panama. This will make the country one of the leaders in the total amount of cryptocurrency ATMs  for that region.

The business Santo Pay will install a total of 50 Bitcoin ATMs in Panama. With this number, the country will be placed as one of the leaders in Latin America in cryptocurrency vending machines.

Santo Blockchain is in charge of making the installation of the Bitcoin ATMs in Panama. In addition, this Vietnamese business, which operates in Panama with its subsidiary, Santo Pay, foresees putting into operation up to 300 of this type of ATM throughout Latin America. The investment is valued at one million dollars. The other two countries that will receive the most Bitcoin ATMs will be Costa Rica and Colombia. Santo Pay’s Bitcoin ATMs will be synchronized with the digital wallet Santo Crypto, from the same company. Further, Santo will present a debit card during the third quarter of 2022.

For Santo Pay’s CEO, frank Yglesias, “Santo is on a mission to help raise a new wave of crypto-banks, investment and trade to more than 400,000,000 people in Latin America who are unbanked or can’t be banked, including between 10% and 15% of Hispanics in the United States who can’t even be banked.”

According to Coin ATM Radar reports, El Salvador is the Latin American country with the most Bitcoin ATMs. Currently, there are 205 machines available. This explains why this nation was the first in the world to recognize Bitcoin as an official currency. After that, Colombia is in second place , with 38 ATMs, followed by Puerto Rico, with 29. Nonetheless, this ranking could change at the end of 2022 and the predicted 300 ATMs will start operating in the region.

Panama‘s Bitcoin ATMs will arrive from Shenzhen, China. Nonetheless, Santo Blockchain already counts on a cryptocurrency ATM factory in El Salvador. These days, Latin America is one of the regions with the lowest penetration of Bitcoin ATMs. Barely 0.2% of the cryptocurrency ATMs around the world are on this continent.

Panama has maintained a friendly policy toward cryptocurrencies. Recently, a draft bill seeking for Bitcoin to be accepted as an alternative payment method, was presented. Nevertheless, acceptance of the future law could be delayed. The International Financial Action Task Force (IFATF) has threatened to put Panama on its blacklist if it doesn’t comply with certain requirements. Various experts feel that t Panama he adoption of cryptocurrencies in Panama won’t be well-accepted by IFATF.