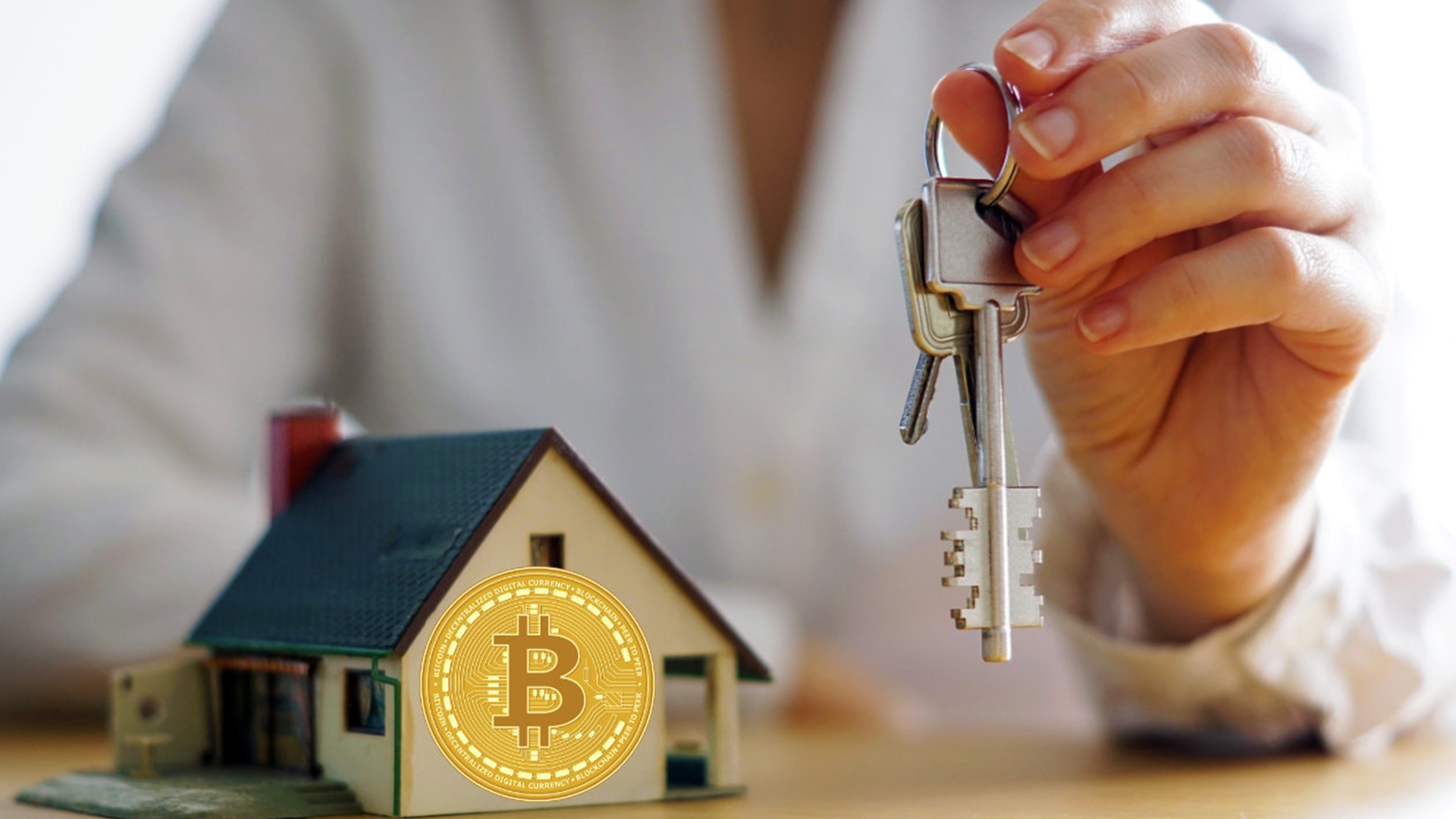 A business based in Miami launched the first mortgage lending in Bitcoin program in the world. Will the initiative be successful?

The business Milo, headquartered in Miami, presented its program “Crypto Mortgage”. Through this initiative, people can people can use Bitcoin to request mortgage loans in the United States.

According to Josip Rupena, Milo’s CEO, many international customers, with a large patrimony in cryptocurrencies, couldn’t apply for a traditional mortgage. Rupena saw, in this, an opportunity for Milo. Ever since last year, his business began offering a financial solution so that people can buy a property, without having to go through the process of selling their Bitcoin in order to pay their mortgage in dollars.

Milo’s “Crypto Mortgages” have caused a sensation. These days, Rupena states that he has more than 6,000 customers on the waiting list who wish to invest in real estate, in the United States, and make monthly payments in cryptocurrencies. Milo processes the Mortgage loans, in Bitcoin, with interest rates between 5% and 7%.

Advantages of the “Crypto Mortgage”

Among the advantages of the “Crypto Mortgage” Rupena clarified that the first of them was financing for the entire purchase, without needing to make an initial payment in  dollars. Plus, the  crypto mortgages worked much quicker than  conventional ones. Another big advantage was that the entire process was through  cryptocurrencies, so the investor’s patrimony doesn’t suffer, because he doesn’t have to sell his  Bitcoins.

For  Rupena, of Chilean origins, the world still hasn’t understood all of the opportunities offered by  cryptocurrencies. The  businessman states that, in the near future, they will begin to implement new financial services in  cryptocurrencies.

Milo’s central office is in  Miami, Several of this city’s politicians, like its mayor, Francis Suarez, are open defenders of  cryptocurrencies. For this reason, they have proposed several initiatives that seek to widen the use of  cryptocurrencies in local  businesses. For example, Suarez supports the creation of  MiamiCoin, a  cryptocurrency based on the  Bitcoin blockchain.

Nonetheless, Suarez’s plan has had many detractors. The mayor would like to pay the salary of public employees in Bitcoin, and that these could pay their taxes in  cryptocurrencies. However, the heavy fluctuations in  Bitcoin’s value, among other factors, have led to Suarez’s idea not having born any fruit at all.