Cryptography is the true revolution and not the blockchain 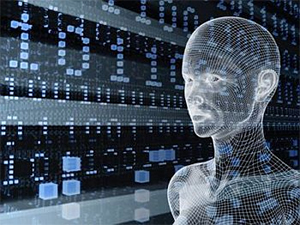