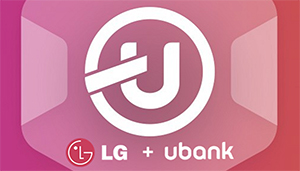 The Ubank mobile payment application will be pre-installed on LG Electronics smartphones after being pre-installed on Samsung phones in 10 countries. Thus, LG phone users will also have access to Ubcoin, the EBay-style Marketplace based on blockchain technology, and developed by the same Ubank team, in which they can buy Cryptocurrencies in exchange for products.
In short, Ubank is the leading mobile payment application in Eastern Europe with 2.5 million of active users and over 16 million of total downloads. Thanks to the agreement signed with LG, as a result, any person using Korean brand phones will be able to make payments instantly thanks to this application.
In addition, they will also have access to Ubcoin, which uses a decentralized technology that allows to solve the operative and technological problems that the users often encounter when they decide to enter the world of Cryptocurrencies for the first time. Ubcoin must become an integral part of the Ubank application before the end of 2018.
Currently, Ubcoin is in the ICO phase.
In Ubank, he has invested the venture Capitali Amereus Group, based in Singapore, to guarantee the possibility of promoting Ubcoin. Previously, he had received an investment of 8 million dollars from Runa Capital, while in April 2018, received another Inventure Partner loan. 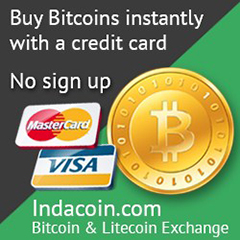