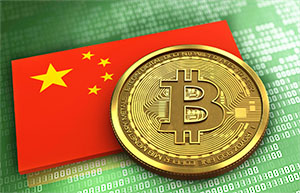 The idea of permitting the entrance of great finances into the Cryptocurrencies sector have become more and more pronounced lately, whereas important factors related to the present market are being ignored and that perhaps could create an alarm (noise).
Let's take a brief review.
In September 2017, China surprised the whole world by closing all of the Cryptocurrencies-related exchanges in its territory.
Given the large volume of exchanges that suddenly no longer seemed to have life, as usual, the newspapers of the time made a death sentence for Bitcoin and the company. And, as usual, this apparent tragedy only tickled the Cryptocurrency market.
That short stretch of side market was the only start of the Chinese government. An insignificant event in the long history of Bitcoin, which at that time had impressed the most naïve and less prepared investors.
After six (6) months, it was noted that the Chinese had once again retaken of the Cryptocurrency trading, while, more importantly, the deceased exchanges had increased their activities by increasing the world classification according to the number of transactions.
This situation has remained unchanged up to date.
If we look for the best Bitcoin markets in dollars, once again we have the Chinese exchanges in the top position.
The first position in the ranking is Binance, an exchange that was born two months before the great and China futile purge and, being already in Hong Kong, was the first to welcome the traffic that fled China mainland.
Then we have Okex and Huobi, given for dead in 2017 and which resurrected after moving their offices to Hong Kong by opening their way to ZB.Com in Hong Kong and Simex in Singapore.
In comparison, we have Coinbase, the giant American financial exchange that everyone talks about, but in the end does not seem as influential as it is believed. 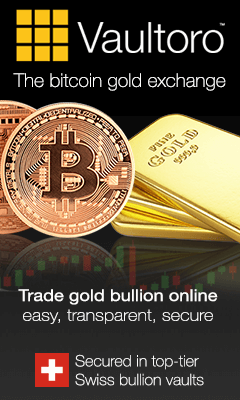