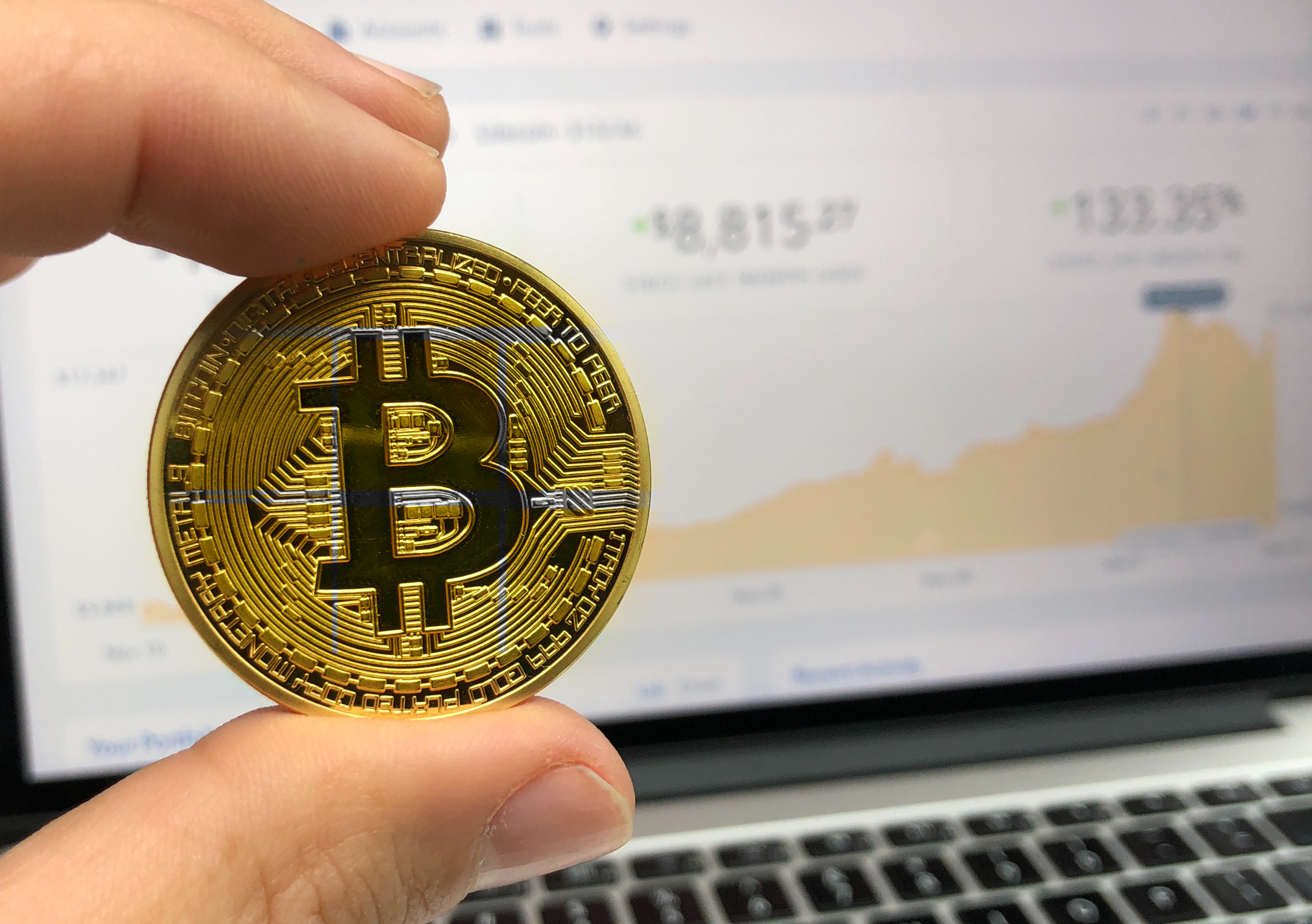 The rapid changes in Bitcoin value have been a constant in the development of the most used Cryptocurrency in the world. For Nigel Green, founder and CEO of deVere group, this spectacular 25% leap will attract many marginalized investors, including big companies.

According to Lukman Otunuga, an analyst at FXTM, a foreign exchange trader, “the sudden and explosive changes are not new in the world of Cryptocurrency, although the reason for the aggressive Bitcoin leap remains a mystery".

Other analysts believe that the rise in Bitcoin price is due to the fact that people are actually buying now more than before with Cryptocurrency. Presently, people are using Cryptocurrencies more and more, from Bitcoin to others such as Altcoins, Litecoin, Ethereum and Ripple. In addition, retail stores such as Shopify, Newegg and Overstock have already accepted Bitcoin as a payment method.

Wall Street has also been interested in Bitcoin. One of the leaders in the mutual fund business, Fidelity, already has a trading platform for Bitcoins and other Cryptocurrencies.

The Bitcoin spiral growth should continue, according to a prediction model of the cryptographic analyst plan B, which placed the value of this Cryptocurrency at 55 000 USD between 2020 and 2021.

What is the cause of this extraordinary increase?

The cause of the extraordinary increase in value would be Bitcoin halving, which will also be halve the reward miners receives from the block. This will influence the production of Bitcoin which is still slower, a Cryptocurrency that has limits, since then only 21 million of BTC can be produced in total.

Plan B compared the stock, which corresponds to the size of the existing precious metals and Bitcoin reserves and to the annual production flows. From this calculation, the analyst estimated that at the next Bitcoin halving, scheduled for May 2020, the Bitcoin value will be equated with that of gold.

Bitcoin can be considered one of the scarcest assets in the world. Diamonds, Gold and Silver can continue to be extracted from the Earth, but the established amount of Bitcoin is immovable and is at 21 million euros; although this figure is even lower since it’s estimated that 36% of the outstanding Bitcoin offer has been lost and recovery is impossible.

Plan B also identified other items that could affect the Bitcoin price, including national regulations and piracy; although Plan B maintained that the main reason for this price hike would be scarcity.