Wright vs. Kleiman, the procedure for 66 billion dollars in Bitcoin 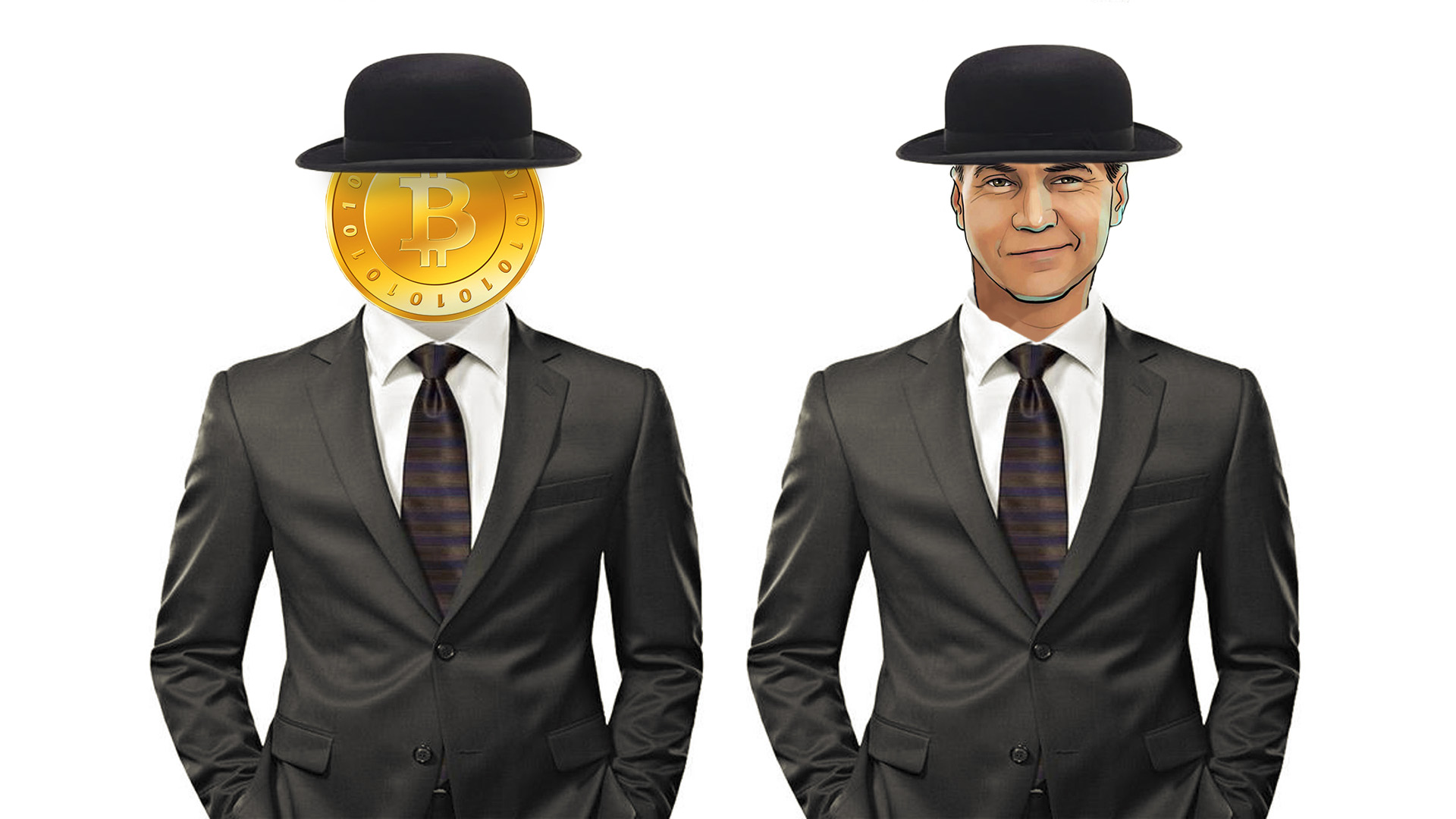 Wright vs. Kleiman is the trial in Miami where Ira Kleiman and Craig Wright confront each other,  which is going to be the biggest legal dispute in history over Bitcoin. The winner will awarded with the astonishing amount of 1.1 million Bitcoins. Wright says that they are all his. Meanwhile, Kleiman claims half, as the inheritance from his deceased brother, David, who was supposedly Wright’s partner.

For three weeks, the lawyers of the two litigants had to show, before the ten-person jury, supporting proof. Kleiman assures that he has emails, exchanges between his brother and Wright. In them, craig calls David, who died in 2013, his partner.

Meanwhile, Wright’s lawyers maintain that their client suffers from an autistic disorder. Supposedly, this makes it difficult for him to associate with anyone. “I hate the mere thought of being partners,” Craig said. Nonetheless, Kleiman’s lawyer counter-attacked this point. The doctor who identified Wright’s disorder didn’t even see the patient in person when he completed the diagnosis.

Wright vs. Kleiman will become part of Bitcoin’s history

Wright was one of the first to bet on the development of Bitcoin, when no one believed that the cryptocurrency would have success. With his business W&K Info Defense Research, he dedicated himself to mining Bitcoins. In addition, he also accumulated intellectual property, linked to  the cryptocurrency. All of this produced 1.1 million Bitcoins. With the price of the cryptocurrency very high, this amount would represent more than 68 million dollars these days.

Kleiman maintains that Wright didn’t build up his millionaire fortune by himself with W&K Info Defense Research. According to him, his brother helped Wright. Therefore, he is claiming half of the 1.1 million Bitcoins as an inheritance. There were no points of agreement between the two parties, so they went to trial.

One of Wright’s strongest points is that there are no signed documents where it appears that he and David Kleiman were business partners. The emails that his brother uses aren’t administrative proof  of the existence of said company. Therefore, legal experts maintain that Wright has everything to earn in the verdict.

In some way, the jury, after listening to the arguments from both sides, it must determine whether to process Ira Kleiman’s demands.