Woonkly, the social network in NFT 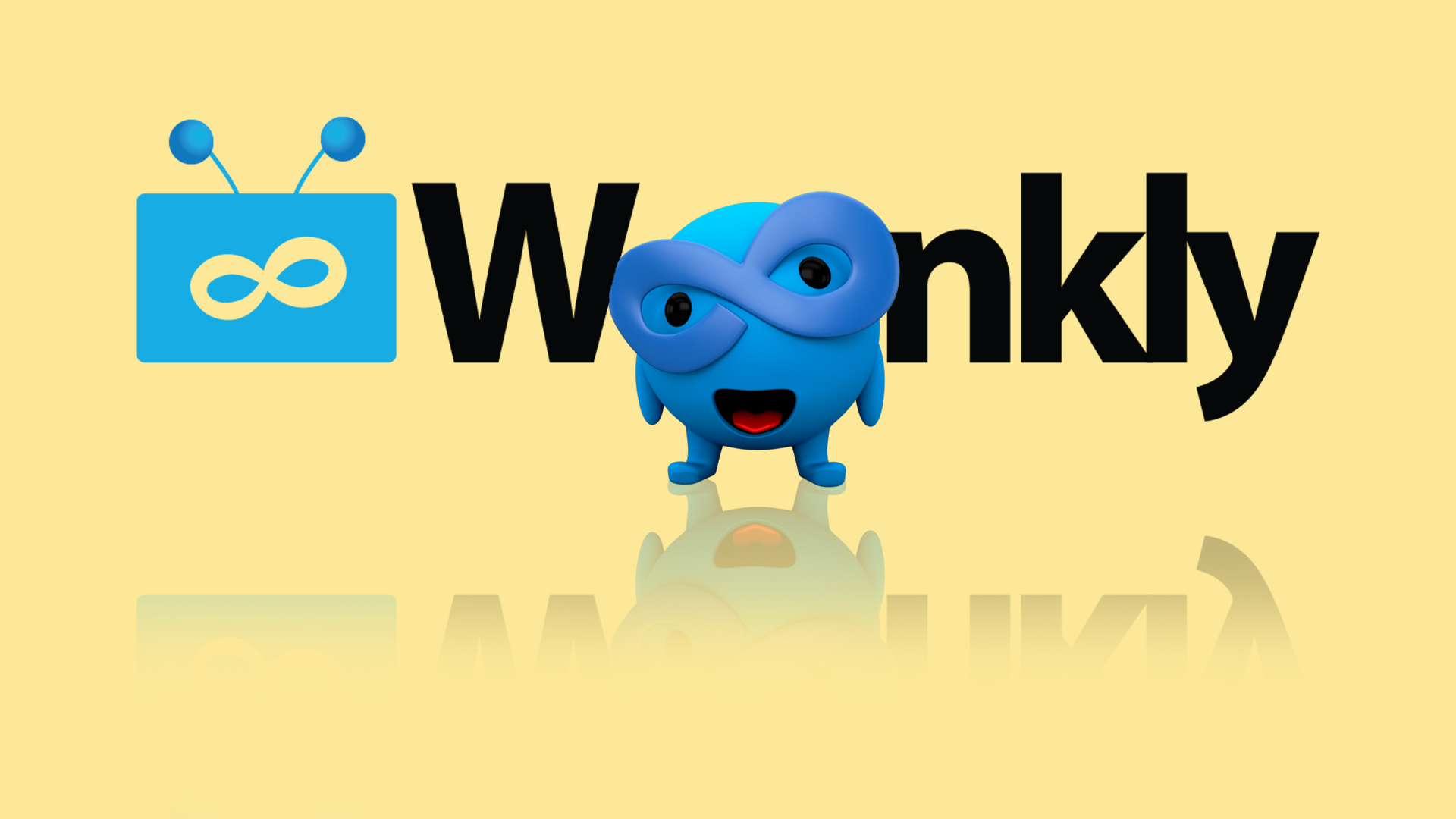 Woonkly is the social network where each post, photo, idea, book or business plan can be converted into NFT. Learn how to use it

Woonkly is the world’s first NFT metasocial network. In it, each post is automatically converted into an NFT. How can you take advantage of the platform?

Woonkly became the world’s first metasocial network. In it, each publication, of any type, from a text up to a photo, is converted into an NFT, at the moment it’s posted and automatically. The  published contents are kept in the user’s device through the IPFS storage system.

In this decentralized social network, the users create their profile and link it to their MetaMask digital wallet. This way, they can buy, sell, auction or share their contents already converted into NFT.

On Woonkly, users can do things similar to other traditional digital social networks. For example, follow friends, athletes, artists and businesses. For each  publication, they can “like”, the NFTs, comment, share. Nonetheless, this network has other options not available on other platforms, among which are joining metaverses and participating in “play to earn” games.

On Woonkly, you can “play to earn”

One of Woonkly’s advantages is that you can count on a wide directory of metaverses and “play to earn” games. So, it will be simple for the user to make searches and join those that interest them the most.

On Woonkly, rest assured that they accept different cryptocurrencies. The most used cryptocurrency will be Ethereum. Plus, they will work with BNB, AVAX, and WOOP, the native token of this metasocial network. This token has the tendency of rising in its value. It’s capitalization is approximately 100 million dollars. These days I can be bought in several exchanges, like BitBase, XT and Gate.io.

In the future, Woonkly’s developers hope to integrate a decentralized publicity system. In this “Woonkly’s Ads”, the money contributed by the announcers will go to stop the platform’s users who submerge and share the announcements*.

According to Daniel Santos, CEO and founder, this “is an important step for the world of NFTs. We have assimilated the concept of marketplace, but up to now there has been no NFT social network in its purest concept. So, we created the social network with the user in mind, with the idea that any person could create their own NFT in an instant and make it viral, almost without any knowledge, as well as connect their artists, influencers, Metaverses and games with their experience at the same time”.

Woonkly will run on the Ethereum blockchain and the Binance Smart Chain. In  addition, they also hope to run on the Avalanche network. The hope is to integrate the Solana cryptocurrency, in the second quarter of 2022.