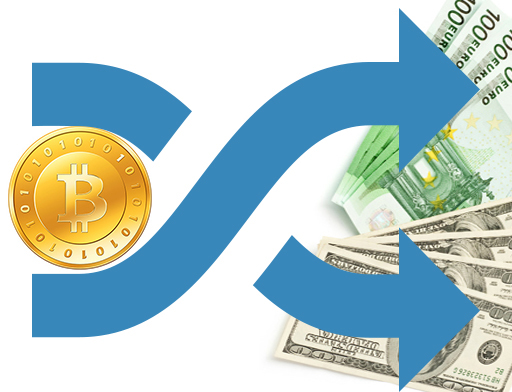 Malta is currently the country with the greatest trade volume for cryptocurrencies in the world. The news was reported on April 29 by Business Insider, quoting a recent investigation conducted by the banking institution, Morgan Stanley. A group of investigators from Morgan Stanley, headed by the analyst Sheena Shah, they carried out a study on the distribution of cryptocurrency exchanges in various countries, based on data compiled by CoinMarketCap and the information published in the portals of their own platforms. The study revealed that the five most important countries in terms of trade volume are, in order: Malta, Belize, Seychelles, United States and South Korea. The countries with the largest number of Changes or Exchanges are the United Kingdom, Hong Kong, the United States, Singapore and Turkey. 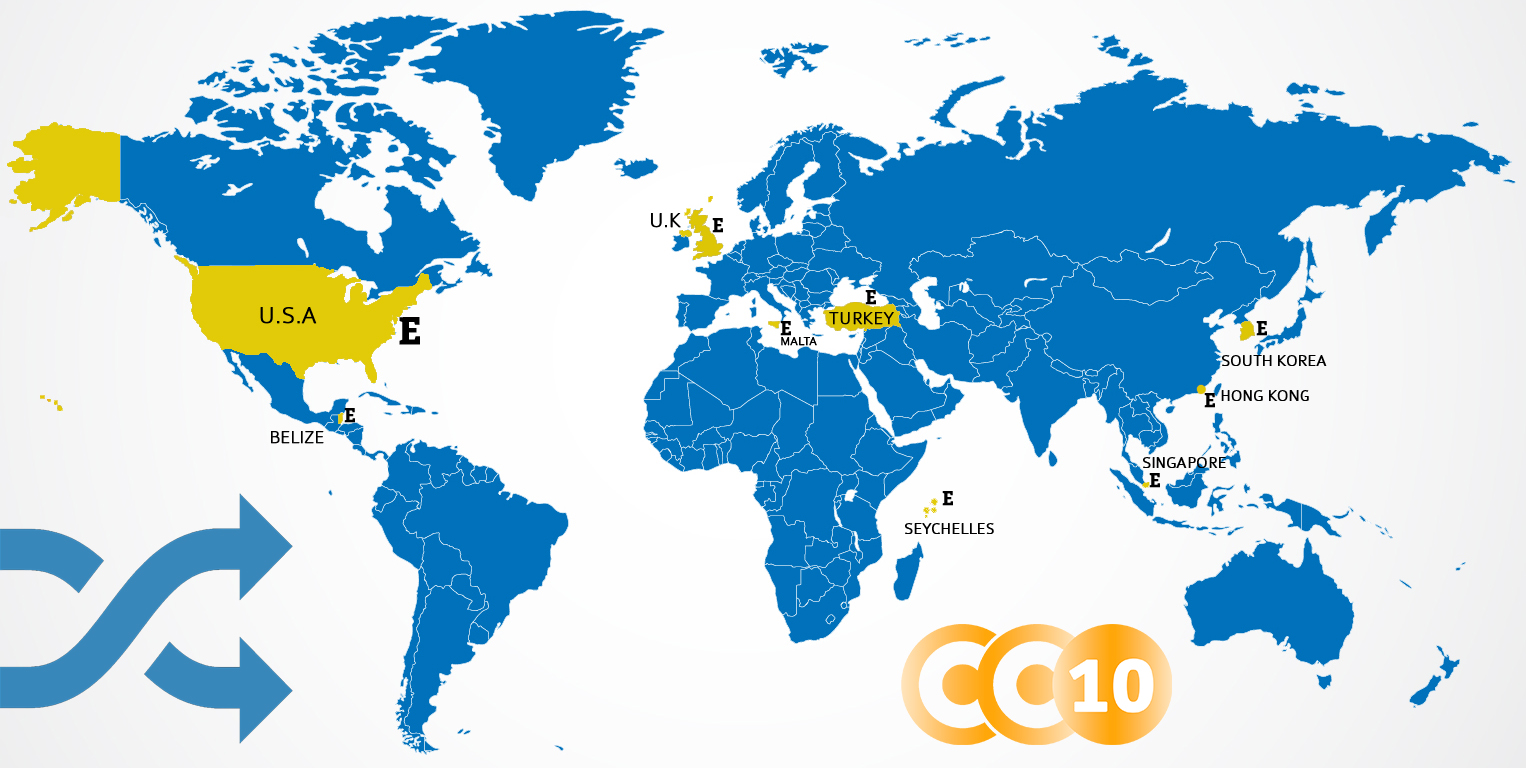 One of the most important bits of information that arose from the study was the discrepancy of the data compiled by Malta and Belize, the two most important in the world for trade volume, are ranked only 22nd and 24th for number of Exchanges with legal headquarters in their territory.
According to the investigators, this seeming contradiction can be explained by the fact that, in spite of the relatively small territorial extension, the two countries host two of the largest Exchanges in the world. Binance recently moved from Hong Kong to Malta, whereas OKEx, the second most important, according to the data compiled by CoinMarketCap is officially registered in Belize.
Shah commented: “Binance, the biggest Exchange in the world has announced the decision to establish its offices there; excluding this company, Malta would find itself much lower in the classification.”
Another interesting discovery revealed by the banking institution Morgan Stanley is the fact that the United Kingdom, despite being the country with the largest number of Exchanges registered in the world, it represents only 1% of the world’s trade volume.
In general, Shah concluded that legislation favorable for the cryptocurrency market is one of the primary factors for the Exchanges that they decide in which country to establish their legal headquarters. The analyst also added that, to be attractive, a regulatory structure doesn’t necessarily have to be indulgent but, above all, well-defined. “These are the well-defined regulations that prompt the Exchanges to choose one country over another: a series of laws that businesses can follow during the management of digital tokens, their clients’ funds, policies against money laundering, taxes… In part, juridical security is what attracts these companies, so as to be able to program medium- to long-term plans. A possible favorable taxation could constitute the proverbial icing on the cake.”
Recently, the Maltese government announced the adoption of a favorable position in respect to businesses operating in the cryptocurrency sector.