What will happen with cryptocurrencies, faced with their ban in China? 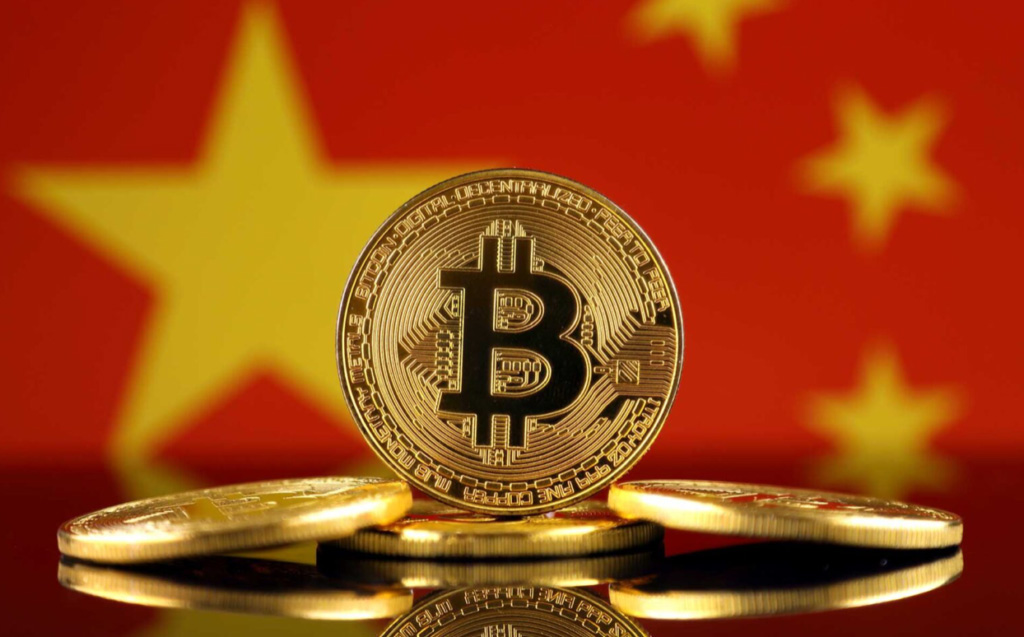 The market is wondering about the future of cryptocurrencies, faced with their ban in China. China’s Communist government decided to declare any transaction carried out with cryptocurrencies as illegal.

Could the second world economy and most populated country in the world bring about the coup de gras for cryptocurrencies? Immediately, the price of the cryptocurrencies used most these days, like Bitcoin and Ethereum, started to crash. In addition to the fall in their quotation, what other problems will the Chinese veto provoke?

The fact of considering transactions made with cryptocurrencies as “illegal and criminal” by the People’s Bank of China wasn’t surprising news. This is the seventh time in the last eight years that China has launched a similar threat, according to Coindesk. Other Chinese institutions, like the Central Administration of Cyberspace and the Ministry of Public Safety, have also joined the ban, arguing supposed criminal activities, among them money laundering.

In an official release, the People’s Bank pointed out that Bitcoin, Ethereum and other cryptocurrencies don’t have “the same status as currencies of legal tender” and, therefore, “can’t circulate on the market as money”. For a long time, Beijing has been reluctant to accept the use of cryptocurrencies by its citizens; however, it continues to work on the creation of its own stable currency, the digital yuan. China’s interest in cryptocurrencies is enormous.

China controls up to 65% of Bitcoin’s global hashrate

According to calculations of the Cambridge Centre for Alternative Finance, of Cambridge University, China controls up to 65% of Bitcoin’s global hashrate. Nonetheless, since March of this year, starting with the government’s restrictions on the consumption of energy, the percentage has fallen to 46.04%.

Bitcoin’s price fell 6% after the Chinese announcement and in the following days it hasn’t been able to approach the values it had before the veto; however, the slump hasn’t been a strong as envisioned. Specialists clarify that the fact that China has repeatedly vetoed the cryptocurrencies could have had an impact on the slump. Therefore, the ban won’t affect, not even in the short term, the development of the cryptocurrencies’ value.

Facing the governmental persecution toward the Chinese cryptocurrency miners, experts feel than exodus toward the neighboring country, Kazakhstan could take place. There, the energy supply comes from the coal mines that abound in this nation, felt to be one of the top ten producers of the world.

According to the data from Cambridge University, the global hashrate of Kazakhstan increased six times so far in 2021. A proportion that could increase even more now.