What will change in The merge of Ethereum after the integration of 1.0 and 2.0 will after The Merge? 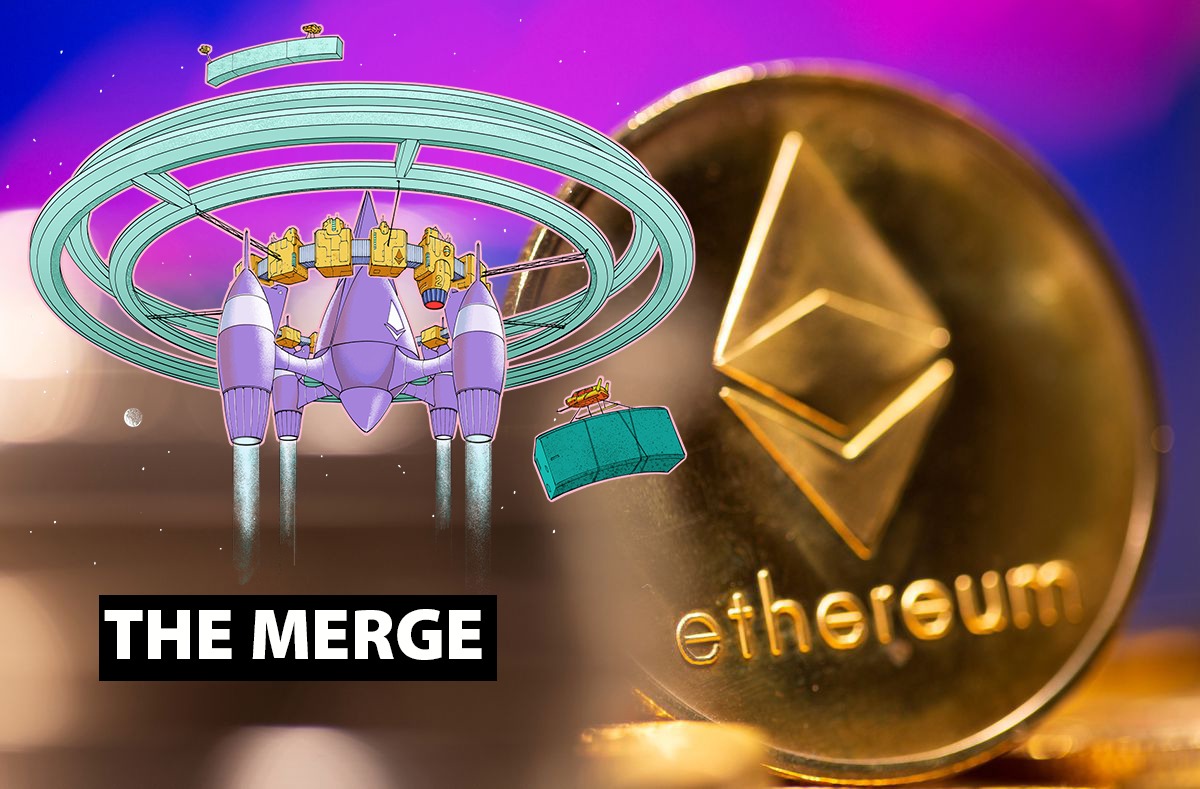 The merge of Ethereum after the integration of 1.0 and 2.0 will happen soon in an event known as "The Merge"

This major change to Ethereum after the merge will make it virtually impossible to mine Ether (ETH). What other transformations will come with the new update called Bellatrix?

The first big change is that Ethereum will abandon proof-of-work. This is a consensus algorithm that takes advantage of the computing power of graphics cards or ASIC devices to try to solve mathematical problems at the fastest possible speed. Proof-of-work has been the backbone of mining in the vast majority of cryptocurrencies. But, at the same time, it is its most critical point, given the high power consumption it causes. Now, Ethereum will switch to using proof of stake. Thus, funds in Ether, deposited by users, will verify transactions on the blockchain.

Once the merger occurs, those who need to add new blocks to Ethereum's blockchain won't have to resort to powerful graphics cards or expensive ASIC equipment. Instead, block validators will have to accumulate Ether in stakes, either solo or in a pool.

With the merger, proof-of-stake validation will make it possible to reduce electricity consumption linked to ETH generation by up to 99.95%.

The other major transformation of Ethereum after the merger will be in block rewards. Since August 2021, miners have been left with a commission and new ethers as a reward; while each transaction burned and forever removed a small portion of ETH. Despite this burn, ETH issuance was still higher.

Ethereum's new post-merger update, with the proof of stake, will make the ETH burned greater than the ETH issued. The idea behind this is to decrease the existence of this cryptocurrency. While Bitcoin has a maximum limit of 21 million, ETH has no set issuance limit. If ETH's deflationary strategy works, only 30.8 million ETH will be in circulation in 100 years, which is a 67% reduction from the current number that already exceeds 120 million. This will be beneficial for those holding ETH, as it will increase in value as it is a scarcer asset.