What is a DAO and how can you create one? 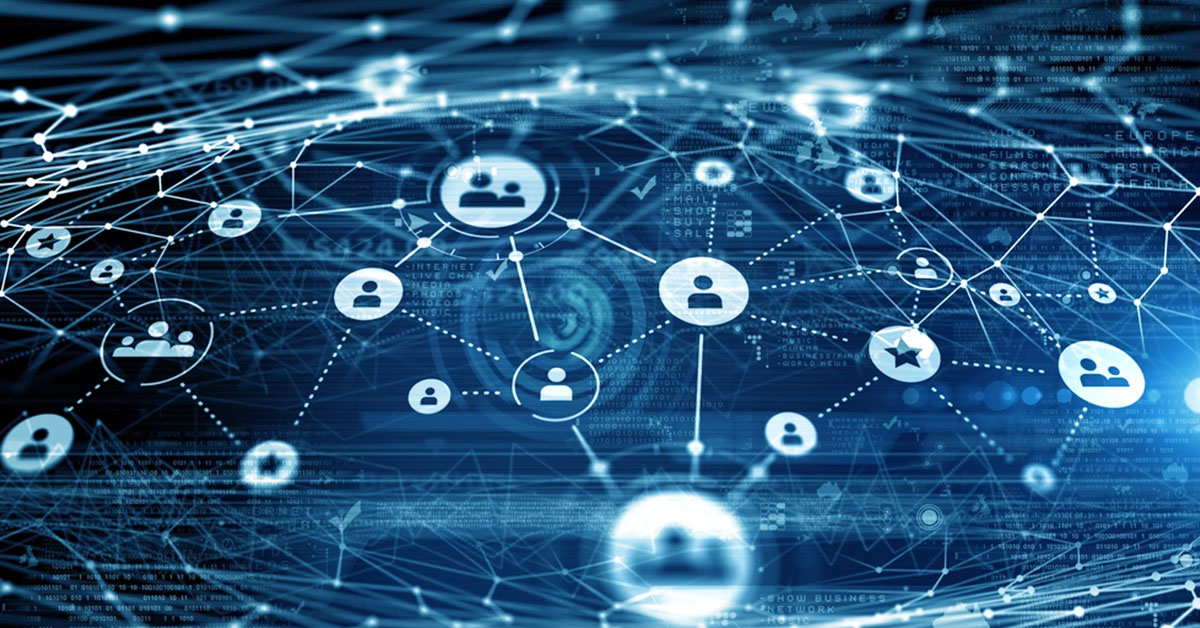 DAO are English initials of the Decentralized Autonomous Organization. This is a new type of association, through the blockchain technology and with the use of smart contracts. There are no hierarchies, but DAO is controlled by computational algorithms. All of its members have equal voting power on decisions.

Experts consider the DAO to be a revolutionary transformation of organizational forms in contemporary companies. DAOs are not tied to any laws or regulations, since they are of a decentralized nature. Besides, it’s a transparent form of organization. The smart contracts that govern the way they function can’t be modified and are published on the blockchain. Therefore, all DAO members can control its functioning and programmed regulations.

How does a DAO work?

The DAO has four work mechanisms that ensure that it functions. The first of them are smart contracts. The second is the so-called “consensus protocol”. This protocol guarantees that the decisions are always adopted within the DAO, without the intervention of external elements.

The DAO is based on issuing a token, which serves as an economic support for the organization. Obtaining them allows the DAO’s users to have the power to vote. The last mechanism is that all actions carried out in the DAO are engraved on the blockchain.

How is a DAO formed?

The creation process of a DAO isn’t terribly complicated. The big challenge will be in scaling this decentralized organization, beginning with the interest it can generate in people. There are specialized law firms that can help you.

To form one, only drawing up a declaration of its objectives, like the White Paper of a cryptocurrency ICO, would be necessary. Then, inviting people to join this DAO is essential. We recommend using social networks for this. The DAO token is launched at the same time. In the meantime, the more people join the DAO, because they feel attracted by the organization’s mission, the faster and more efficient will its growth be.

There are different types of DAOs these days. There are the ones dedicated to creating or purchasing NFTs and communication media. According to the DAOlist website, there are currently more than 100 DAO.

One of the best-known DAOs in the world is Dash DAO Governance. It uses the cryptocurrency Dash for its growth. Something similar is occurring with DigixDAO, which controls the development of the Digix crypto.

The most famous and polemic DAO in the world has been The DAO. The project arose in 2016, on the Ethereum blockchain. Its founders were able to convince many and in an enormous crowdfunding campaign, they were able to gather 150 million dollars. That idea didn’t end well. A hacker found an error in the code that maintained The DAO and, through it, was able to steal50 million dollars. This example shows that a DAO, if it’s not well-programmed, can become a potential risk.

Pros and Cons of a DAO

Among the advantages of a DAO is that of being an organization where there are no hierarchies. Everyone can share their ideas and have the power to vote. It’s a transparent organization, since all actions are guarded on the blockchain. A DAO doesn’t have borders, nor does it bend to sanctions, so it can function in any part of the world.

One of the elements against them that stands out is that programming the DAO, with its smart contract, isn’t such a simple process. In case of an error, what happened with The DAO could be repeated.