The Lemon Tech e-wallet operates with money and cryptocurrencies 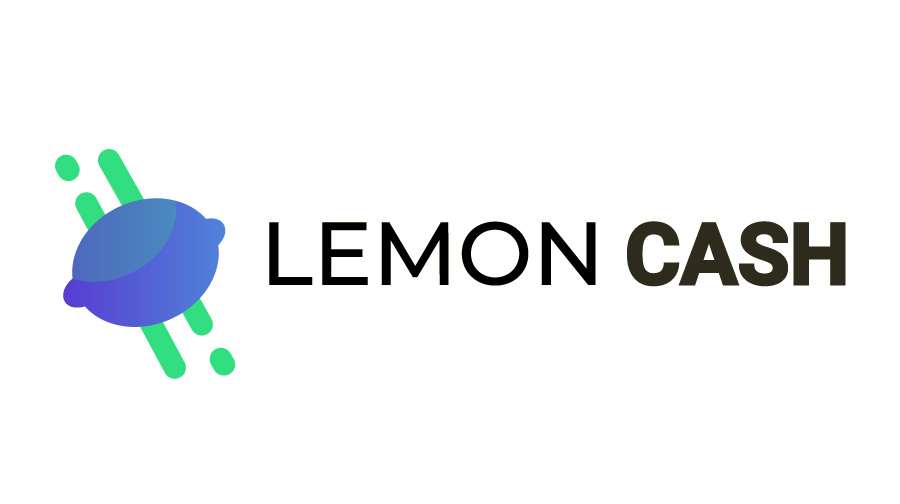 Not long ago the Lemon Tech e-wallet reached the number of 10,000 users, with a network of around 1,000 sops on its platform. They recently reached Uruguay and Ecuador; nonetheless, they also achieved obtaining European capital and partners so they can expand.

In the busy fintech world, the pandemic can be the drive for accelerating a business, and it may be because a year can be a long time. The developers already obtained investments for a million dollars. The funds were obtained in an investment round led by the American fund, Draper University, presided over by Tim Draper.

During the past year, three sub-30 young men launched Lemon Cash, a fintech that aims to transform an e-wallet into the entryway to cryptocurrencies. Through the wallet, they can already be used to make payments and investments. The young men began the development with 50,000 USD originating from family and friends.

It currently operates in Uruguay and Ecuador

They currently count on 22 employees, operations in Uruguay and Ecuador, 10,000 registered users and strong partners. Adding to that, in an investor round  held remotely, they were able to raise investments which, when added together, amount to a million dollars, money mostly from their European investors.

In Alan Boryszanski’s word, “Being a unicorn will be too small for us”. Alan is one of the founders of the company, together with Marcelo Cavazzoli and Borja Martel. “Our vision is to promote financial inclusion through technology, in the world of the new blockchain economy. There is a disparity between what people know and everything they can use. We have to be the bridge to carry the highest number of people to the available technology,” Boryszanski stated among other declarations.