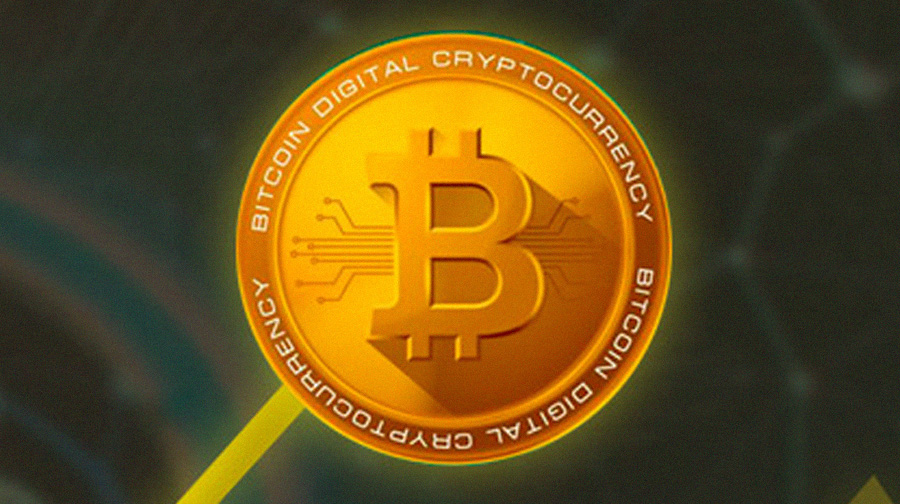 The coronavirus pandemic has brought world to an unimaginable economic recession, but for investors and neophytes, the Bitcoin is a safe bet. While the majority of traditional currencies are tottering, the best known and most used cryptocurrency these days, Bitcoin, stands out as a clear earner, Not only has it exceeded its own historical record, trading at more than 23,000 dollars, but has consolidated for investors as a safe bet for the future.

In 2017, the bitcoin lived an extraordinary boom. It’s value reached over 17,000 dollars. The bubble quickly burst and, just a few months later, this cryptocurrency was set at less than 4,000 dollars. Could we be living in a second bubble? Experts don’t think so. For them, the current upward trend is more sustainable.

According to various analysts, the bitcoin counts on greater institutional support, starting from the interest it has aroused in different sectors of the financial system. These days there’s a lot of money from businesses and investment funds within the cryptocurrency ecosystem, specifically in the bitcoin.

Why has the bitcoin grown so much in value? If we review it, we’ll discover that this cryptocurrency is present more and more in all markets. Even those that used to turn their backs to it. For example, PayPal began exchanging bitcoins in its payment platform since October. Therefore, the credibility of the cryptocurrency is consolidated; however, the reason for the bitcoin’s increase in value is due to the enormous interest of big institutional investors that decided to put  millions into this cryptocurrency.

The Leaders of the financial sector bet on the Bitcoin

One of the leaders of the financial sector, JPMorgan Chase & Co, formed a unit for working with blockchain projects. Meanwhile, MicroStrategy, Square, MassMutual have invested millions of dollars in purchasing bitcoins. This sends a clear sign to the market and experts feel that cryptocurrency prices in 2021, especially of the bitcoin, will continue to rise.

One of the biggest reasons that has promoted the interest of companies in the financial market for investing in bitcoins is that they consider it a protection. Faced with any difficulties, the central banks of countries print money without restraint. However, the bitcoin isn’t controlled by any central bank and, besides, it has a finite amount. Only 21 million of this cryptocurrency can exist.

The use of Bitcoin continues to expand. Apple already reassures that it will allow the purchase of cryptocurrencies through Apple Pay, which is one of the most important mobile payment providers in the world. Banks have also surrendered to the bitcoin. In Spain, the BBVA has become the first of its type to facilitate the purchase, sale and custody of bitcoins for its clients.

Faced with these notices, experts feel that the time hasn’t arrived yet when the Bitcoin acts as coverage against inflation, like gold does. Nonetheless, it’s clear to the new generations their gold is the Bitcoin.