Stablecoins will try to be strengthened in 2020 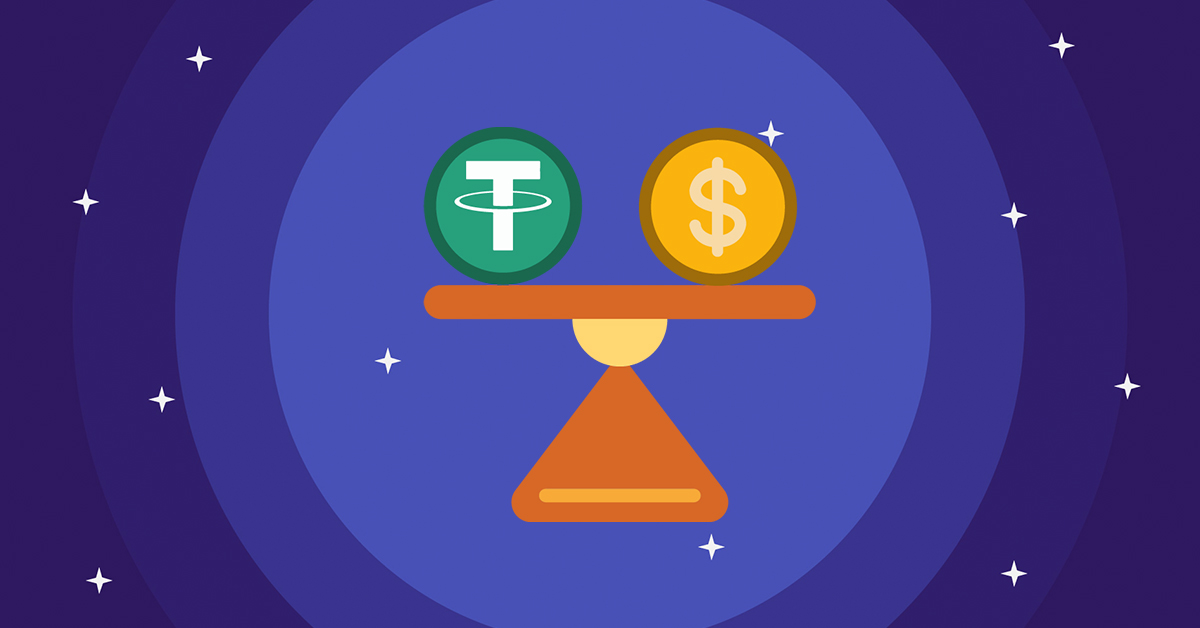 Stablecoins will deal with strengthening themselves in 2020, in a context where many feel that price stability that they offer will convert it into a better option than other cryptocurrencies.  The stablecoins, like many other cryptocurrencies, are executed on the blockchain; however, its main distinguishing element is that its value is linked to tangible assets, usually to the American dollar or precious metals like silver and gold. These days, the five most important stable coins on the market are priced similarly to the American dollar.

Investing in stablecoins doesn’t allow capitalizing on changes in their prices, as has been usually done, for example, with Bitcoin; however, these investments are usually safer, since the risk of losing money in a market downward trend is much, much lower.

There are approximately 60 stablecoins around the world. Tether is the most important of them all, although it has been involved in several controversies with Bitfinex, which is why some operators have looked for other alternatives like USDC and Pax, which are issued by regulated financial institutions, like Circle, Paxos and Coinbase.

Various Central Banks have shown interest in creating their own stablecoin. China declared that it’s ready to launch , this year, a national cryptography backed by the Yuan; meanwhile, Facebook is continues dealing with promoting its own stablecoin, called Libra. The Unrepresented United Nations will also launch the UUNcoin in 2020, which could be adopted, initially, by a dozen countries and territories, and which would be linked to the average value of a group of fiat currencies.

Stable-Cryptocurrencies, stablecoin, TrustToken, Paxos
Do you need a consultancy?
Book it