Saudi Arabia will present its own Cryptocurrency 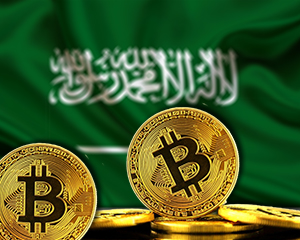 One of the main advantages of the Saudi Cryptocurrency will be that, through it, international payments will be completed more quickly and without reliance on the SWIFT system. Saudi Arabia fears that, as SWIFT has politicized, as has recently happened with Iran, its economy can be jeopardized by a possible scenario of sanctions by European countries.
The launching of the state Cryptocurrency in Saudi Arabia contrasts with a scenario in which the most widely used Cryptocurrencies in the world (from Bitcoin to Ethereum) are banned in the kingdom, from a decree that illegalized them under the pretext of protecting investors.
While Saudi Arabia maintains this controversial decree, neighboring countries, such as Dubai and United Arab Emirates, keeps trying to strengthen their position as blockchain development centres.