Portugal, a shelter for cryptocurrencies 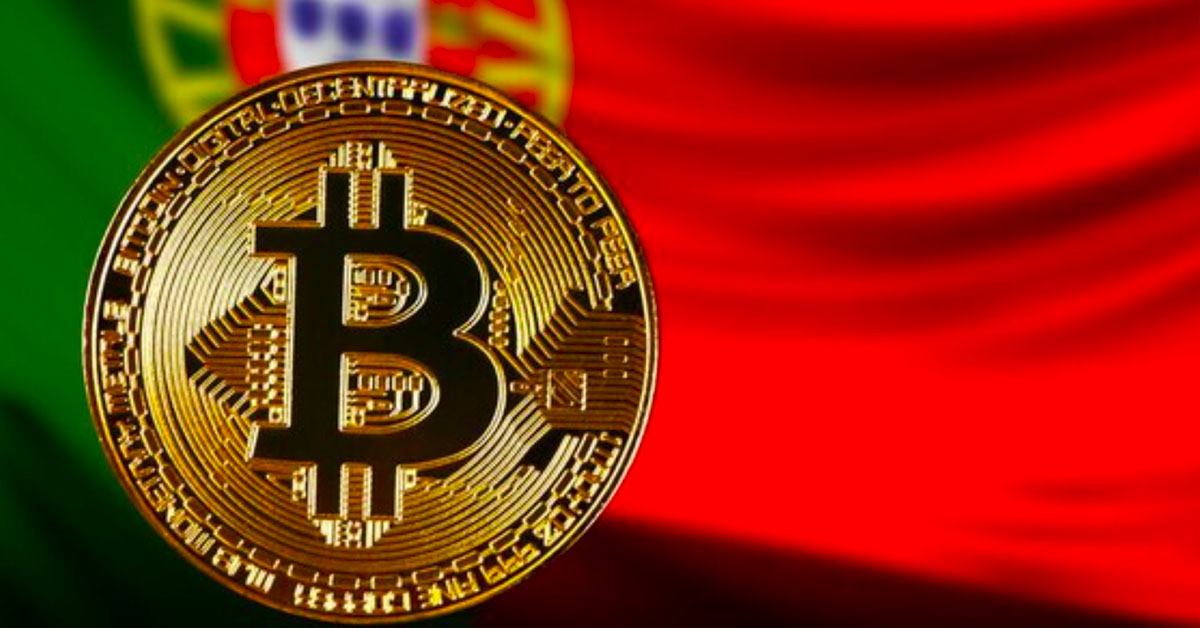 Why is Portugal considered a shelter for cryptocurrencies and one of the most interesting for crypto businessmen? We’ll tell you in this article

Portugal is considered one of the friendliest countries for cryptocurrency businessmen. The prevailing tax regime there doesn’t contemplate a tax payment for buying or selling cryptocurrencies. This represents a huge advantage that the Dutch family Taihuttu learned how to make the most of.

Five years ago, the Taihuttu invested everything they had in the purchase of Bitcoin. At that time, it was quoted at 900 dollars. Now, it’s over 40,000 dollars. With their enormous earnings, they decided to settle in Portugal and everything worked out well for them in this nation.

Unlike what happens in other European countries, Portugal doesn’t collect taxes on the earnings obtained by every person, starting with operations of purchasing/selling cryptocurrencies. For the Portuguese government, cryptocurrencies are only a way of making payments, and they don’t consider them an asset. So, it’s understandable how Portugal has become a shelter for cryptocurrencies. Obtaining residence in Portugal and then obtaining citizenship is fairly easy.

“As long as you don’t earn cryptocurrencies for services rendered in Portugal, you won’t have problems,” Didi Taihuttu maintained. Together with his wife and three daughters, he traveled to 40 countries, but decided to definitively settle in Portugal.

Now, in the new country where he resides, Taihuttu, 43 years old, wants to undertake new businesses. Among his next plans is the purchase of land on the Algarve coast. He’s thinking of building a village there. He intends dividing the land into square meters, to then sell it as an NFT. Further, Taihuttu wants to create a farm for mining cryptocurrencies in the village, by using wind and solar energy. The heat that rises from this process will be used for heating the houses during the winter.

Taihuttu not only knew how to invest at the right time, in Bitcoin, but he has also diversified the way in which he guards his cryptocurrencies. These days, the family only counts on only 26% of its fortune in a digital wallet.

The rest of their money is guarded in an underground vault, in the so-called “cold wallets”. These are spaces where the wealthiest store their cryptocurrencies. The keys to these cold wallets aren’t stored in computers connected to the network, Therefore, there’s no way to be victims of theft.