Lugano, the Swiss city that will adopt Bitcoin and Tether as legal tendency currencies 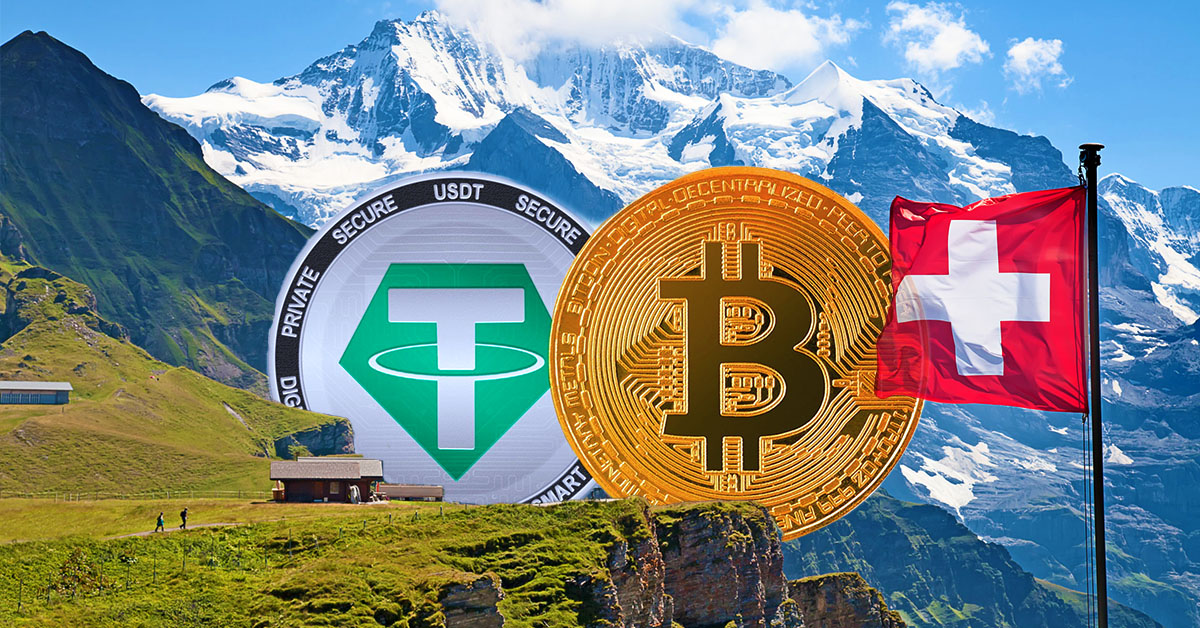 A Swiss city will begin to accept Bitcoin and Tether as legal tender currencies. How will this experiment end up?

The Swiss city of Lugano will adopt Bitcoin, Tether, and the LVGA token as “de facto” legal tender currencies. The mayor of the small city, Michele Foletti, is hoping that businesses accept these cryptocurrencies. The objective s to convert Lugano into a European blockchain center.

Foletti reached an agreement with Tether so that this business will contribute three million Swiss Francs that will encourage the adoption of cryptocurrencies, in the city’s businesses and shops. “We want to show that these tools, these instruments, these currencies that are created can really be put to work in a vibrant environment like the city of Lugano,” the technical director of Tether, Paolo Ardoino, stated.

The plan of the officials contemplates adopting payments in Bitcoin, through the blockchain of this crypto and also through the Bitcoin Lightning Network. In addition, they will use the stable cryptocurrency, Tether (USDT). To this is added the acceptance of the token created in Lugano, named LVGA, This token s valued at a hundredth part of a Swiss Franc.

Further, all residents of Lugano will be able to pay their taxes with cryptocurrencies. To this is added that the citizens will also be able to pay public services with cryptos, as well enrollment fees for schools and fines. In early times it’s hoped that more than 200 of the city’s businesses will begin to accept payments in cryptocurrencies for goods and services. Another initiative will be to strengthen connections with universities. Lugano will present university grant programs for cryptocurrency enthusiasts and a study plan that contemplates themes related to the blockchain and Bitcoin.

Lugano’s population doesn’t reach 64,000 people, so it occupies eighth place among the most populated cities in Switzerland. With these friendly policies toward cryptocurrencies, the authorities hope to attract more tourists and cryptocurrency investors, like what has happened in El Salvador. In October of this year, Lugano will be the headquarters of the World Bitcoin Forum.