In Russia, they sell rubles to buy Bitcoins 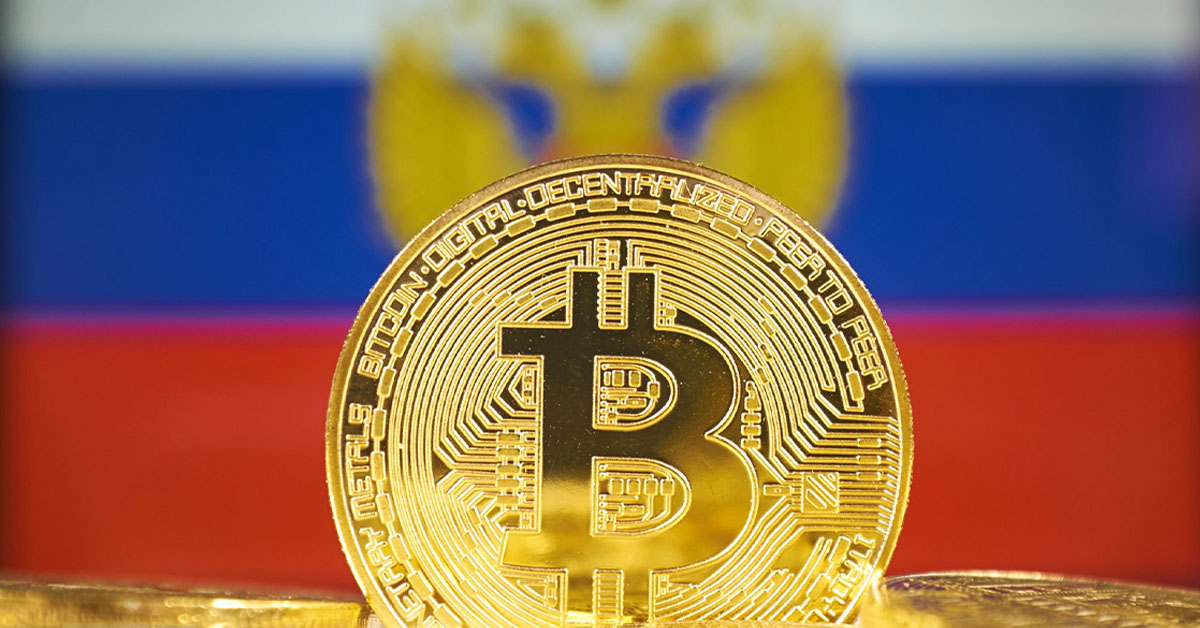 In addition to the four large countries that suffers from high inflation, there is another one whose currency is not experiencing good terms: Russia.
Inflation in Russia is under control, but the problem is the devaluation of the ruble compared to other currencies mainly the US dollar. In the last five years, the ruble has suffered a sharp devaluation against the dollar. In addition, on the graphical representation of the past 12 months you can understand the devaluation trend, and it seems to point to the minimum history of recent years. Currently, 1 ruble worth US $0.0142, just below a penny and a half, but the minimum of 0.0132 reached in January 2016 is not far away.
In the past 12 months, the price has also fallen from 0.0175 to 0.0142 with almost 20% loss in its value compared to the US dollar. In August, particularly, there was a real fall, with a loss of almost 10% in just one month.

Although inflation has not increased significantly, Russians continue to exchange rubles for Bitcoins. LocaBitcoins data is clear: If we exclude the speculative bubble period at the end of 2017, the highest ruble’s exchange rates per Bitcoin were recorded in August. In addition, a clear and steady growth trend started in 2015 and is very visible.
The total ruble’s exchange rates to BTC is only 2,000 BTC per week, equivalent to approximately 8.000 BTC per month (50 million dollars), which is only a small drop in the vast ocean of Bitcoins exchange volumes worldwide (3 billion dollars per day, almost 100 billion a month). But this figure refers only to the volume of single-Platform Exchange (LocalBitcoins) in a single country (Russia) with only about 2% of the world's population, however, it's still twice the American. The growth trend may make it suspicious that these numbers may increase in the future, especially if the ruble’s devaluation continues in international markets.
Therefore, in addition to the four high-inflation countries (Venezuela, Iran, Turkey, Argentina), Russia is also a market to take into account because of the devaluation of its national currency.