How to earn Ethereum as a decentralized arbitration juror 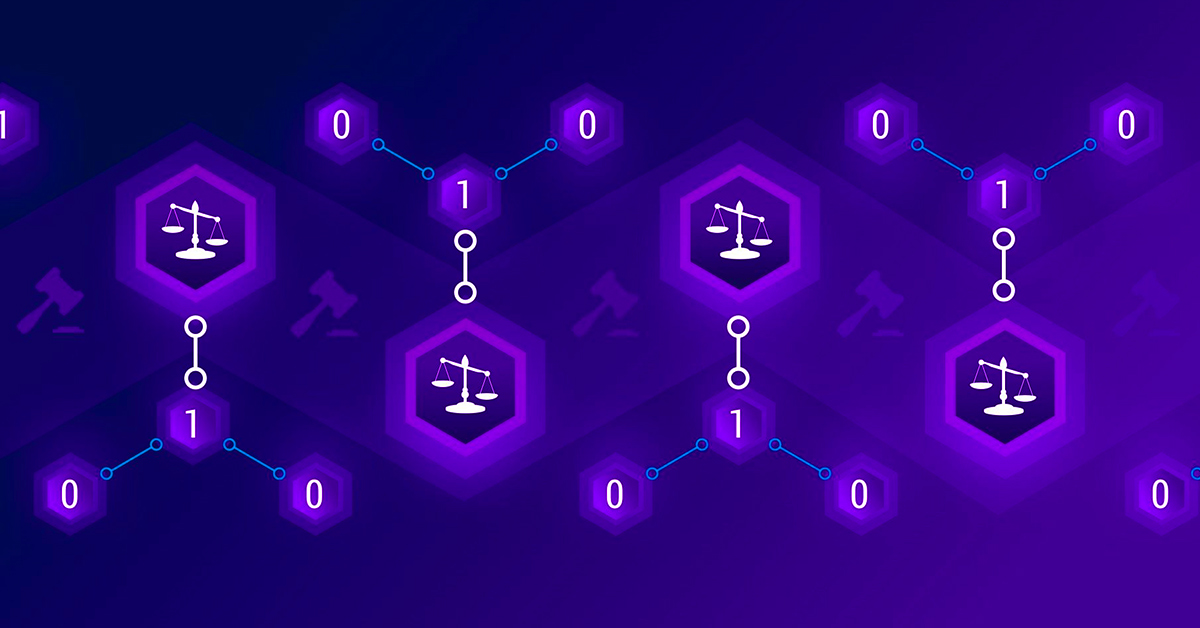 Earning Ethereum is possible with a new blockchain opportunity. The company Kleros has created a protocol by which people who act as jurors in decentralized arbitrations to settle a dispute are rewarded with payment in Ethereum. As of today, more than 1,100 cases have been settled on the platform and 761 jurors have obtained a total of 361 ethers, which is equivalent to more than $920,000.

Klero is a decentralized autonomous organization (DAO). This means that it works using a pre-fixed method through a smart contract.

In essence, the Kleros protocol allows two people, regardless of where they reside, to interact in a secure environment. Both individuals know that, should a disagreement arise, there will be someone to mediate between them to find a solution. That may be useful in cases such as a freelancer claiming an unreceived payment from an employer, for example, or when someone complains about the service he or she has received.

This is when Kleros comes into play. The company gathers information and evaluates the evidence presented by both parties. It then asks the community of users, who act as jurors, to give their opinion. The opinion is secret and is only made public when the final verdict is issued. To become a juror, it is necessary for that person to be in possession of the Pinakios Native Token (PNK). This token is available in several exchanges such as Loopring, Sushiswap, Okex and Uniswap.

As a reward, money is issued in Ethereum by the parties requesting the mediation of the jurors in accordance with the provisions of the smart contract. For example, the winning party will receive the reimbursement of the money delivered at the end of the mediation. Meanwhile, the jury receives the amount from the losing party. Kleros makes it clear that appeals to the first judgment are allowed. This requires the appealing party to make an additional deposit.

According to Kleros CEO Federico Ast, the idea of his company is to "democratize justice using blockchain." Experts agree in emphasizing that the Kleros protocol can be beneficial between individuals who are in dispute with another person or company. For situations like this, going through traditional justice can be costly and time-consuming. Plus, cases often go unresolved, which is not the case with Kleros.

Companies can also take advantage of the decentralized protocol to resolve disputes with customers and suppliers. More often than not, these disputes do not have a legal framework that facilitates their resolution in the traditional justice system. In Kleros, however, they can find a solution to the problem.