How to create an ICO? 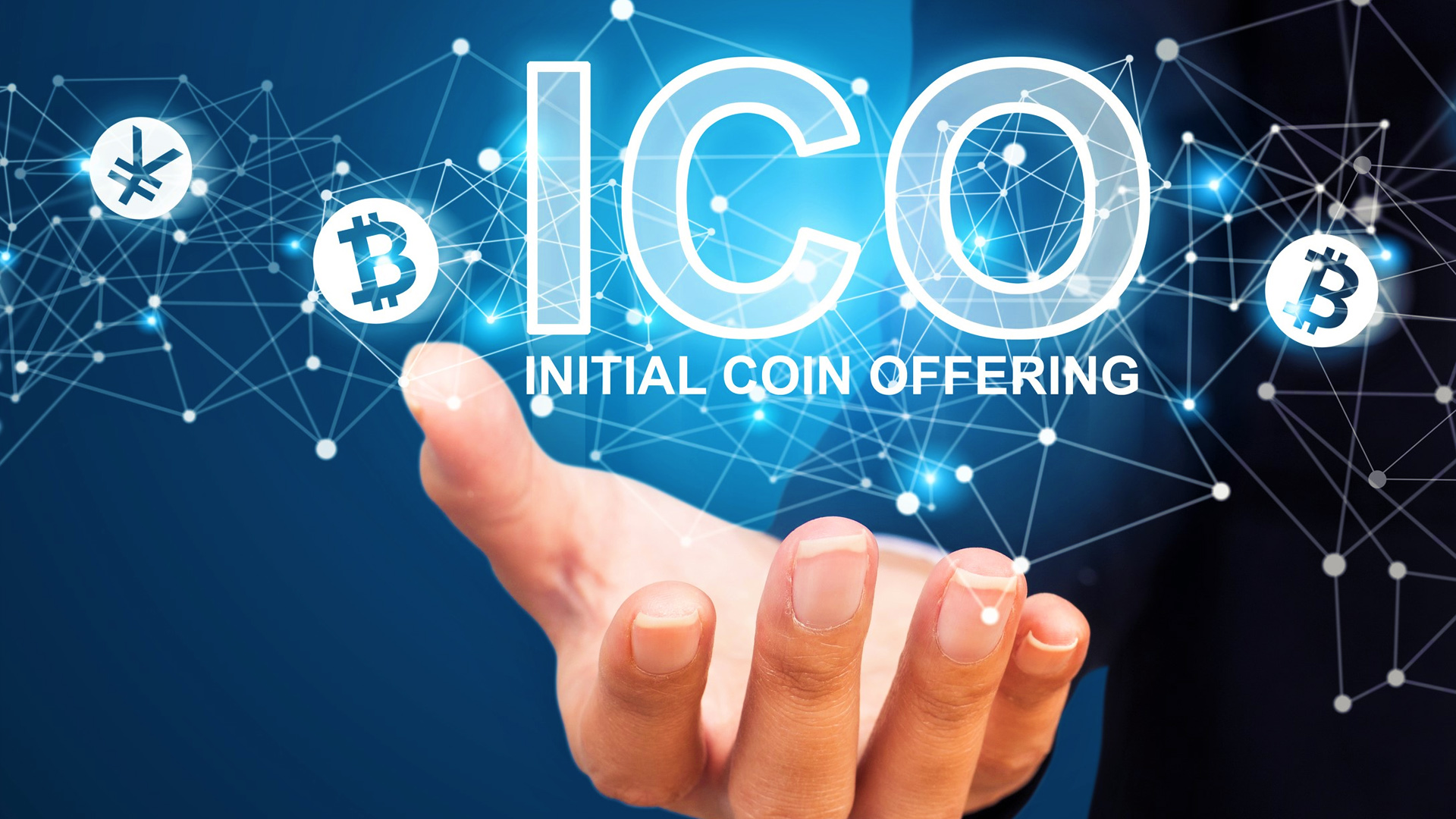 What is an ICO token?
Advantages of an ICO
Differences between an ICO and an IPO
What does an ICO have to contain?
Principal regulations for the ICOs
How to identify swindles in an ICO

An ICO is an Initial Currency or Coin Offer and is normally made by means of a Foundation or Company. A foundation is generally non-profit, whereas a company is for profit. Benefits can be gotten from both cases; however, a foundation is more prestigious.

The Initial Currency Offer (ICO) is an operation in which the business sells “tokens” to investors to raise funds that will allow them to develop a cryptocurrency. This operation has several similarities with what would be an Initial Public Offer (IPO), but it has two important differences: the investors, when acquiring tokens of this cryptocurrency, aren’t buying participation in a future company and what has been obtained must be connected to some form of a blockchain.

What is an ICO token?

An ICO token can be considered the investor’s initial contribution. The logic is simple: the more money the investor hands over, the more tokens he will obtain. Quite a few compare the tokens with shares; however, that’s not how it is, because these don’t make the investor an owner of part of the business, like happens in the stock market. With said tokens, the investor could buy future services from the business and he also have the possibility of selling these tokens.

Convincing the investors to put their money in a token, in an ICO, isn’t simple since the business that carries out the operation has to make certain promises like, for example, percentages of future income or another value or service that is offered on the platform.

Controlling that the agreements made in the ICO between the business launching the cryptocurrency and the token holder are being complied with is done through a smart contract. This type of agreement is a software, programmed so that if an agreed upon action takes place, the answer is automatically executed.

Advantages of an ICO

ICOs offer several advantages, for both the company launching the operation and for the investors.

A first advantage for the company is that it obtains the money that it needs without losing control of the business. In the ICO, they aren’t dividing shares with an investor, but selling them a future service.

Furthermore, the ICO makes it possible to immediately raise money, from any part of the world, in a scenario of deregulation, because the ICO doesn’t have to face the enormous traditional bureaucratic red tape that take months to resolve.

Differences between an ICO and an IPO

The ICO has common points with the IPO and also with crowdfunding.

Before putting out its shares through an IPO, a company is obligated to complete several requirements, from having minimum profits to having a non-conflictual history. IPOs can have a long delay in being resolved, because of the complexities of the legal processes that surround this operation. Another of the requirements for a company in an IPO is the presentation of a brochure that contains exact information about the actual state of this business, so it can help investors make decisions. Working with lawyers and banks is essential in this process.

Since ICOs aren’t affiliated with any regulatory standards or legal protocol, the process is much quicker. Compared to the IPO brochure, the ICO White Paper doesn’t have a standard format.

Internet access is necessary in a single ICO, and with this it will be possible to obtain tokens for any part of the world.

It can seem that IPOs are safer; however, these companies can actually go bankrupt and the investment made will disappear. Meanwhile,  if you stay with an ICO you’re facing an investment that can be much more profitable and has much less bureaucracy.

Regarding crowdfunding, there are also differences. With an ICO, the investors have a possible return on their investments as their main motivation; whereas funds raised in collective campaigns are essentially considered donations.

What does an ICO have to contain?

In the ICO, the business that proposes the operation generally shows its White Paper. This document contains clear and precise information about what the project deals with, what problem it expects to resolve, the different financing phases, the number of tokens that will be offered, what type of money will be accepted, how long the ICO campaign will last and the project’s roadmap for implementation.

Principal regulations for the ICOs

One of the most appreciated and, at the same time, most polemic characteristics inside the ICOs is their lack of regulation. Various experts have considered that the implementation of regulations on the part of countries would obstruct the growth and development of the cryptocurrency and blockchain sector; meanwhile, others advocate the establishment of regulations that grant greater legitimacy to these operations. By applying these regulations, traditional financial institutions will be more open to exploit options in the ICOs.

There is no global consensus on how to fight the increase in ICOs. Some countries, like South Korea and China, have declared all ICOs illegal; whereas in the United States, the SEC (Stock Exchange Commission) warned possible investors to carry out due diligence before participating in an ICO. The SEC also clarifies that some ICOs could be classified as bonds and, in those cases, will be subject to federal securities regulations.

How to identify swindles in an ICO

An investor’s main fear facing an ICO is a swindle. In the recent past, there have been more than a few cases of “businesses” that collected large sums of money from trusting investors and then disappeared, with the money and without leaving a trace.

So then, how can we recognize a possible swindle in an ICO? There are four elements to which any investor should pay the utmost attention.

The first is the composition of the team of the company launching the ICO. When this team is anonymous or greater details on who form the company don’t appear, then this is a strong warning of danger. Knowing who the development team is and its prior experience in the cryptocurrency sector is key.

Another indication of possible fraud is when the investor finds himself facing an ICO that proposes an investment return much larger than average. The idea of earning more money, in less time, is always attractive; however, it’s also another warning sign. This is why it’s important to review the ICO terms and conditions. A completely legitimate ICO will always have to specify what the investor’s rights will be.

Last, the investor will have to pay attention to the long-term plans that the ICO development team proposes. In the White Paper, it must be clear what the roadmap for the project will be. If it states only that the project will be “spectacular”, a “total success”, it would be prudent to think more than twice before putting even one cent there.