Fear and greed index, a compass for cryptocurrency investors 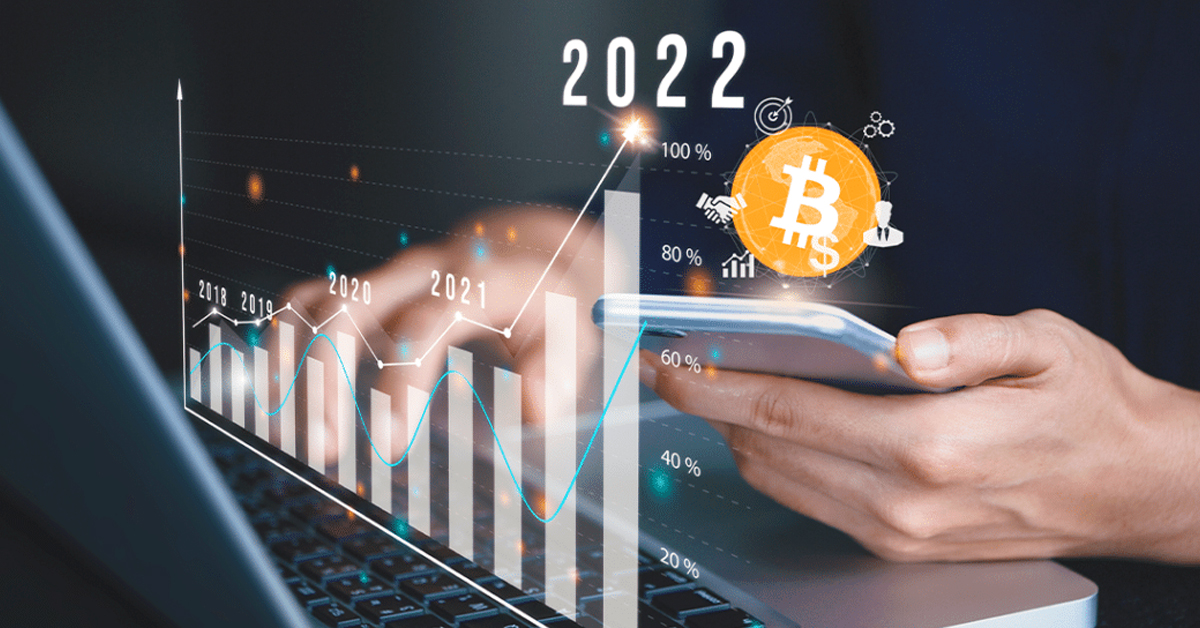 Cryptocurrency investors are debating between fear and greed, facing the worrisome lowering tendency in the majority of the cryptocurrencies.

To establish the “fear and greed index” the daily value of each crypto, it’s volatility, volume and the feelings that are provoked on social media (especially Twitter and Reddit) are evaluated. The index is above the base of 100. When the mentioned index approaches 100, the greed is extreme; whereas, when it approaches zero, the fear is extreme.

At the time when the index is at extreme greed, the price of the cryptocurrencies increases, because more people are buying cryptos. This represents an opportunity for investors, because they buy their cryptocurrencies cheap and sell when they are expensive. Lately, the “fear and greed” index is aimed more at fear.

In recent weeks, Bitcoin has been able to remain between 40,000 and 45,000 dollars. In this scenario, the so-called “whales”, who have more than 1,000 Bitcoins in their digital wallets, are taking advantage of the stalemate of the price to buy more.

According to a study by Glassdor, recently, almost 195,000 Bitcoins have changed owners. None of those wallets sold the Bitcoins then, not even Satoshi’s. Another investigation, done by Coin Metrics, showed that the “whales” went from controlling 7.95 million Bitcoins at the end of January up to 8.096 million by the middle of February.

Cryptocurrency investors are worried by the generalized price fall

The strong movements of a compass for cryptocurrency the price of  Bitcoin hit the Ether. The cryptocurrency with which the NFTs are paid for on the Ethereum blockchain lost 40% of its value in the last three months. In November, it was quoted at 4,800 dollars, whereas now, it doesn’t go over 2,900 dollars. This motivated the fear index, but also the greed of the “whales”.

According to Coinmarketcap data, this drop has favored an increase n the Ether movement. Currently, the (gas) commissions charged by the blockchain for the purchase of the tokens dropped to its lowest level in four months. Therefore, many investors  have seen in this fall an opportunity to buy Ether. The experts feel that this  crypto will return over 3,000 dollars, without reaching 4,000, in the near future.

The downward trend has also affected other cryptocurrencies. For example, Binance coin, the Binance exchange’s  crypto, has maintained its drop. From July 2021 up to the present it has dropped 42% of its value. Other cryptocurrencies that have also fallen are Avalanche, Polkadot, Solana, Cardano and XRP, with drops that fluctuate between 2% and 20%.