During the coronavirus, are cryptocurrencies suffering or taking advantage of the moment? 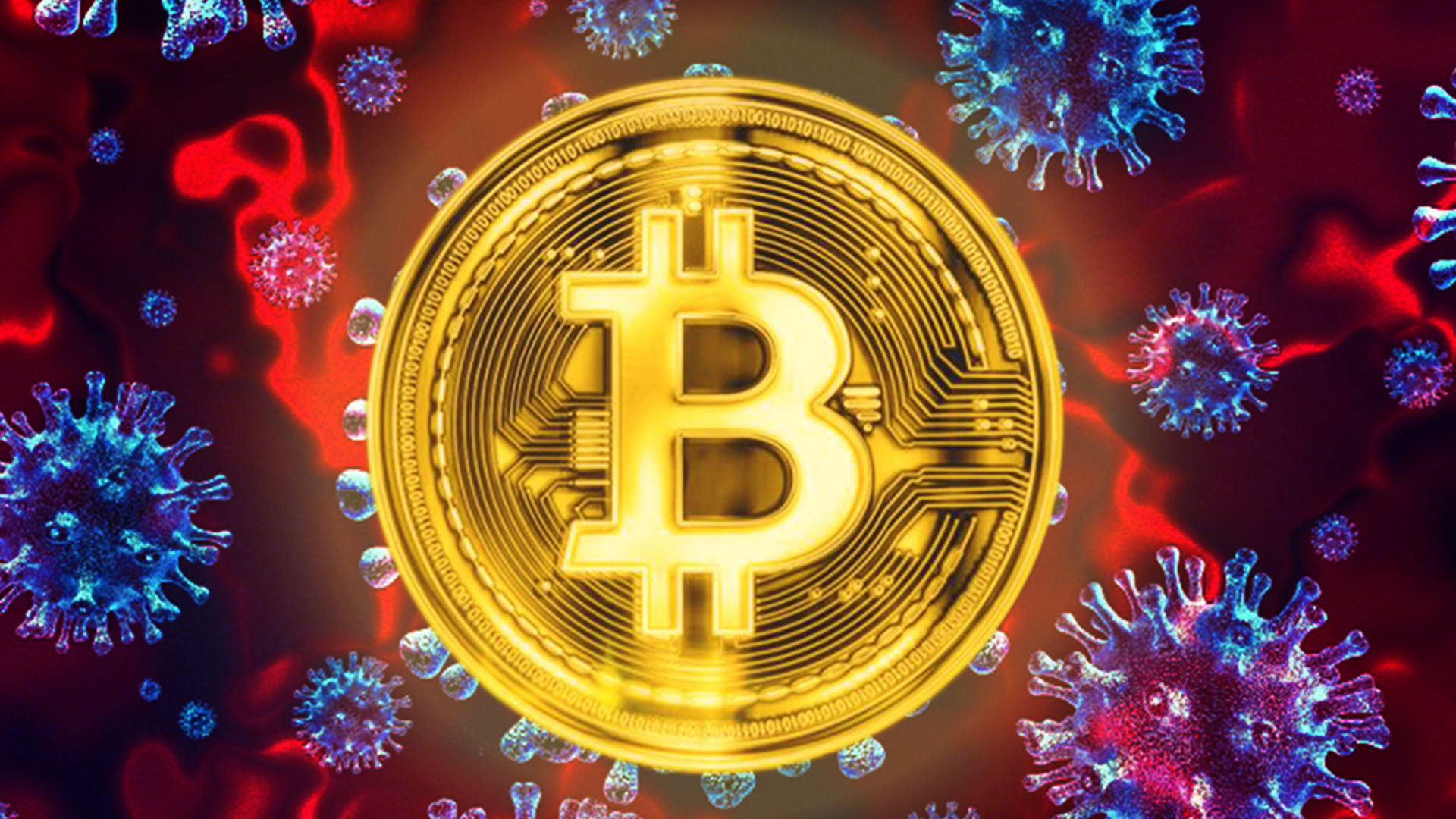 Up until just a short time ago cryptocurrencies were considered to be a sort of safe haven. This idea has gained greater strength in the measure in which, during recent periods of crisis and instability, the Bitcoin has risen in value; however, now, with the pandemic of the coronavirus hitting the entire planet, the freefall of the cryptocurrency quotes most used these days shows an uncertain scenario and demystified the option of “safe haven”.

Halfway through February, before the before the pandemic became widespread, Bitcoin’s quote reached over 10,200 dollars, its highest quote during the last seven months; but, from that moment on the decline has been resounding – around 40% - so that its present value is in the region of 6,300 dollars. In its fall, Bitcoin dragged other cryptocurrencies along with it, like Ethereum which lost 29% as went from 194 dollars to 137, and Ripple, which ceded 22%.

What provoked the decline in prices?

Cryptocurrencies operate contrary to the traditional financial system, because they don’t need banks; however, this doesn’t make them immune to the economic chaos unleashed by the pandemic.

In China’s case, the country where the virus arose, the analysts waited for the launch of the digital yuan; however, the Wuhan crisis will postpone the presentation of the new cryptoasset between three and six months, since, according to YuanJie Zhang, the director of operations of Conflux, “The majority of the budget’s resources were spent in containing the virus”.

For Zhang, the coronavirus hasn’t had a negative impact on the cryptocurrency mining industry in China, because the majority of these farms continued working and never hired a lot of people.

Nevertheless, the fall in prices was evident. What could have provoked it? This continues to be a subject that divides the experts, since more than a few feel that there are no clear elements that explain the downward trend, because cryptocurrencies aren’t affected by the prices of petroleum and or the global recession.

According to various experts, the decline was expected because Bitcoin, for example, saw its price rise 100% during the last six months and many investors opted to sell them now to cover the losses that they suffered in their portfolios from other assets with variable yield.

Others look for a link to the pandemic and analyze that the collapse in prices was produced at the moment when the bonds and shares fell around the world. The investors suffered so many losses that they had to liquidate assets that, at this time, have enough value to cover their obligations.

“Investors are liquidating alternative assets like gold and cryptocurrencies to comply with obligations of the market and to create cash reserves, a theme that is similar to what happened during the last financial crisis,” stated Matthew Dibb, co-founder and director of Stack operations.

A variation is that the retail investors have sold their cryptoassets so that this way they can obtain money that will allow them to obtain more food, medical supplies and take on other monthly expenses, since extended quarantines impede them from working and, therefore, generate income.

Blockchain initiatives against the coronavirus

The donations in cryptocurrencies to support the most affected areas with medical supplies or to encourage research about the coronavirus have increased in recent times.

The Binance exchange donated 1.4 million dollars to the Chinese authorities for medical supplies. The project was called “Binance for Wuhan”. In addition, Binance Charity continues to be wrapped up in raising five million dollars in cryptocurrencies that make it possible to buy essential medical articles for the countries most affected by the coronavirus.

The crowdfunding platform The Giving Block launched a campaign for donating cryptoassets, in coordination with Gitcoin, an open code reward platform in the Ethereum blockchain.

The decentralized Alliance of AI presented the #COVIDathon, considered the first hackathon designed to help the medical industry to search for solutions that allow them to battle the COVID-19. This alliance depends on more than 50 members of the blockchain.com space, Ocean Protocol, Aragon, Shivom and SingularityNet.

The Napoli Blockchain Association undertook a crypto fund raiser that made the purchase of a large amount of appliance equipment possible for strengthening medical attention in Italy.