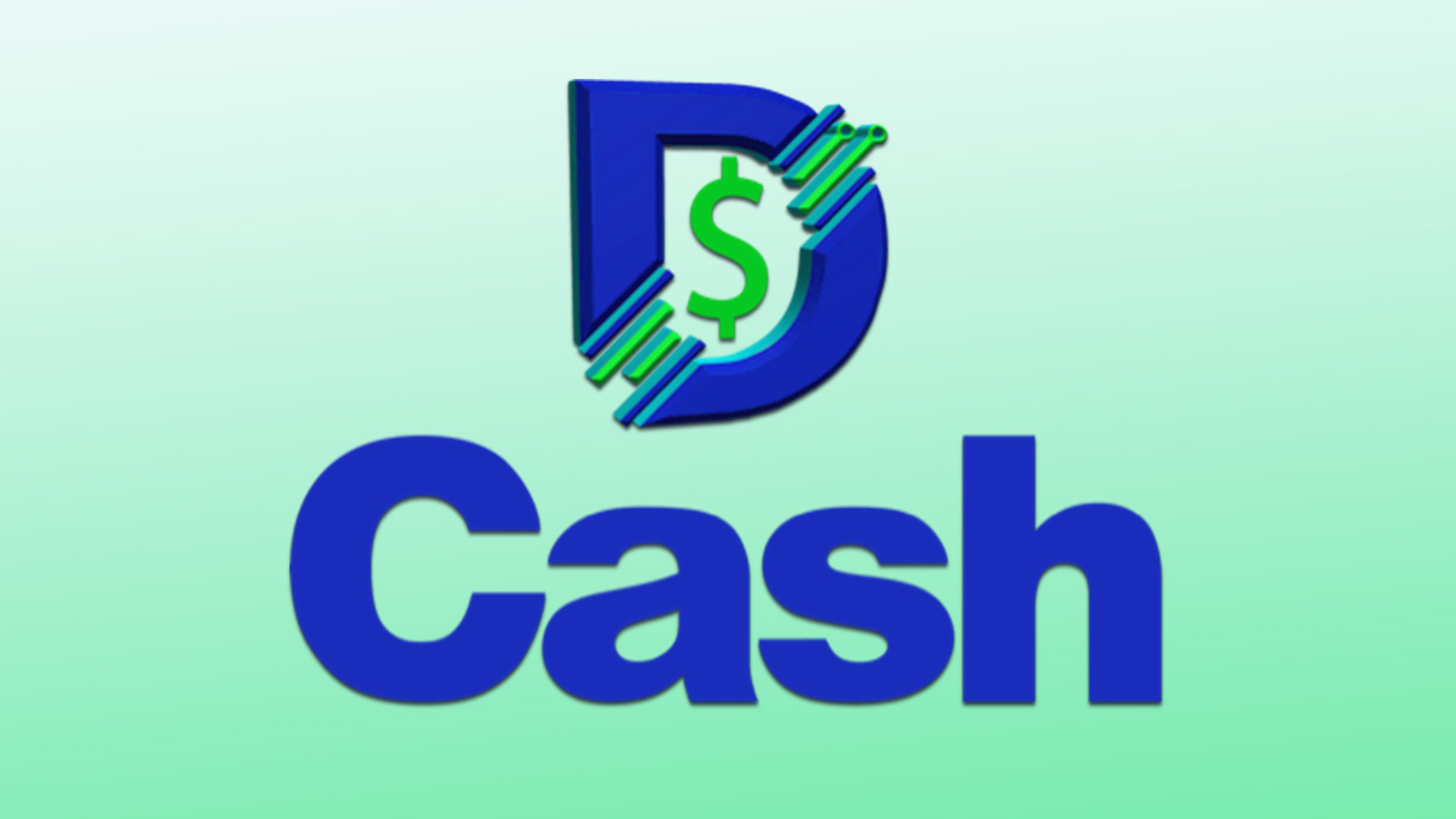 Diamond Cash is a digital currency issued by the Caribbean Central Bank that  is already used in seven countries. What advantages does this cryptocurrency offer?

The cryptocurrency Diamond Cash (DCASH), safeguarded by the Caribbean Central Bank, is already accepted by seven countries in the region. The two most recent nations to activate the use of this cryptocurrency were Montserrat and Dominica.

Now, DCASH is also available in St. Kitts and Nevis, Antigua and Barbuda, Saint Vincent and the Grenadines and Granada. Only Anguilla’s acceptance of Diamond Cash is lacking in order for all nations integrating the eastern Caribbean to be working with this cryptocurrency.

The East Caribbean Central Bank began to implement DCASH as a digital variant of the region’s dollar, from March of this year. These days,  the East Caribbean dollar equals approximately 37 cents of the American dollar. Bills of this type of dollar have Queen Elizabeth II of England’s image is stamped on them, since she is the head of the Commonwealth of Nations.

Before, in October 2020, the Bahamas became the first country of the world to employ a cryptocurrency issued by a Central Bank. This Caribbean nation’s experience with its “sand dollar” has been very positive.

Through the DCASH blockchain, the users can use a payment app to send and receive money. With this, financial authorities of the East Caribbean hope to reduce the use of cash by up to 50% for 2025.

DCASH has various advantages. For example, the cost of financial transactions is significantly reduced. So, both people, as well as small businesses can count on a payment medium without having to go to a banking agency or ATM.

According to Timothy Antoine, governor of the east Caribbean Central Bank, they want to promote economic growth in the region. Plus, it allows people without a bank account carry out online money transactions. This way, their financial inclusion improves.

Now, everyone’s gaze is focused on whether DCASH works. Currently, central banks of more than 80 countries are studying the viability of launching their own digital currencies. China has taken steps toward advancing its digital yuan. Meanwhile, the Federal Reserve of the United States continues to analyze its “Hamilton Project” which hopes to digitalize the American dollar.