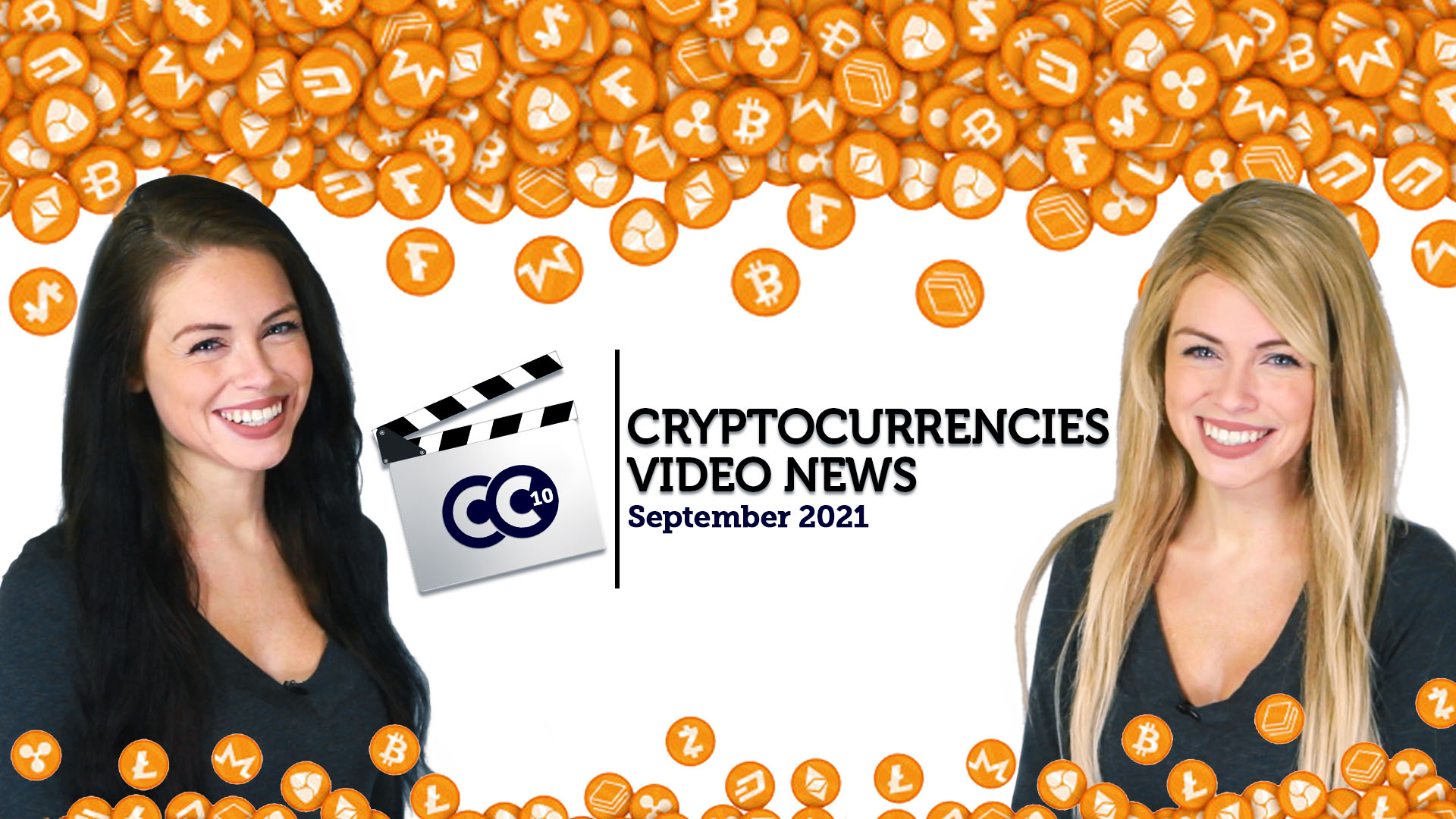 The U.S.  SEC sends alert against  cryptocurrency investment scams
Sweden owes $1.35 million to drug dealers for selling Bitcoins
Dogecoin 2.0 cryptocurrency value skyrockets more than 450% in the last 24 hours
Solarisbank, the integrated finance that brings banks to an end
After approval by the Colombian Financial Superintendence, Bitpoint will participate in the Sandbox
PoolTogether, the lottery where you never lose runs on Ethereum

The U.S. SEC sends a new alert  to investors about cryptocurrency investment scams
The American Securities and Exchange Commission published a new alert about investment scams related to digital assets and cryptocurrencies. The SEC attributes the "growing popularity" to the initial currency offers. This includes cryptocurrencies as the main reason for the increase of scams and fraud. I'll also say that the increase in the price of certain digital assets has been a key factor for which scammers have attracted unprepared investors.
On September 1, Gary Gensler, president of the SEC, reiterated the need for a trademark regulator. This would be to help cryptocurrency investors protect themselves from scams and other related risks. He also stated that the relevance of cryptocurrencies in the next five to ten years will depend to a large degree on a mark of public policy.
Would you like CC10 to evaluate an investment offer for you? Phone Consultation

In April 2019, three men who sold drugs online were convicted by Swedish authorities. They simultaneously seized a total of 36 bitcoins that were generated from their drug sales. The prosecutor, back then, decided that the dealers should pay the state about $150,000, being the value of the 36 at that time.
Usually, when authorities confiscate cryptocurrencies or other assets, it involves converting the value to a fiat currency to have a standard. The problem is that the Swedish authorities failed to do the exchange at the time. Instead, they waited two more years - until now.
The 36 bitcoins which at the time were worth about $150,000 are now worth $1,500,000. That is almost ten times the amount they were worth two years ago. Therefore, there is a surplus of $1,350,000 after selling the bitcoins. The authorities kept the $150,000 they demanded in 2019 at the conviction time. However, they can't keep the extra $1,350,000. It happened because they decided to implement it for the value of the bitcoin back then and not for 36 bitcoins when enforcing the conviction.
As a result, that money now will have to be returned to the drug traffickers.
The authorities state in their defense that this case was one of the first in Sweden that dealt with cryptocurrencies. They also acknowledge not having all the required knowledge about Bitcoin at the time. Also, they didn't have any guidance for prosecutors on how to handle these matters.

Dogecoin 2.0 cryptocurrency value skyrockets more than 450% in the last 24 hours

Dogecoin 2.0 cryptocurrency value skyrockets more than 450 % in the last 24 hours. The unit is trading at $0.1599, its highest value ever, according to the latest updated data from the CoinGecko portal.
The currency was launched on Binance Smart Chain Network last May and has been the subject of a lot of publicity recently. Experts say DOGE2 has risen due to its listing on several major crypto exchange platforms. It is one of the many digital currencies created in the wake of the success of Dogecoin, a cryptocurrency inspired by a popular Internet meme that is currently worth $0.2997 per unit, hoping to achieve a similar effect.
The Dogecoin Foundation, including entrepreneur Elon Musk and Ethereum co-founder Vitálik Buterin, issued a statement on Tuesday about Dogecoin 2.0, where they disassociated themselves from the project.
"We have asked our trademark protection lawyers to reach out to the developers of the Dogecoin 2.0 product. This is in order to protect the Dogecoin community from being tricked and to protect the Dogecoin name from possible misuse."
They also expect the cryptocurrency development team to pick a new name for their project that does not infringe on Dogecoin's rights and reputation.
Last month, the new Baby Doge cryptocurrency increased 228 % in one day after Musk tweeted about it. It is a modified version of Dogecoin that features a new cryptocurrency and "improved transaction speed."

Solarisbank, the integrated finance that brings banks to an end

Solarisbank is a Banking-as-a-Service (BaaS) technology platform based in Europe and now opening its market in Spain. This, after raising a Series D financing round of €190 million in July this year.
For accompanying the process in the country, it has the support of Finnovating. "The Finnovating platform will be the company's support point when it comes to finding potential partners for collaboration and co-creation in projects involving integrated finance systems.
“Solarisbank's API-based business model makes it easy for companies from any sector to access the unique functionalities of its technology platform. This is due to its full banking license, which implies being regulated and supervised like any other bank.

After approval by the Colombian Financial Superintendence, Bitpoint will participate in the Sandbox

The Japanese exchange, Bitpoint, will operate in the Colombian Financial Superintendence's Sandbox, as reported in a press release.
Julián Geovo, Bitpoint's Operations Manager for Latin America, commented: “Colombia is a market with a great potential due to its organic adoption of crypto assets. Therefore, this pilot program will create the basis for the market's sustainable growth, which will benefit all of its players."
On the other hand, they stressed that Bitpoint is already operating in nine countries across the region, starting with Panama. But today, it is also present in Mexico, Dominican Republic, Guatemala, Peru, Ecuador, Argentina, Brazil, and now Colombia.

PoolTogether, the lottery where you never lose runs on Ethereum

PoolTogether is a weekly lottery in which you buy a ticket and hope to win with the purchased number.
Unlike other lotteries, the tickets are purchased with a stable cryptocurrency- the DAI, which is tied to the US dollar. Therefore, 1 DAI is equal to 1 dollar. Regardless of how many tickets you buy- if you don't win, you can get back all the money invested.
This means that if you paid for 50 tickets and were unlucky, you can get your DAI back. The odds of winning depend on the amount of money invested in each pool. If you deposit 1 DAI (1 ticket) in a pool where another 1000 DAI (1000 tickets) are competing, the odds of winning are 1 in 1000.