Celebrities who back cryptocurrency 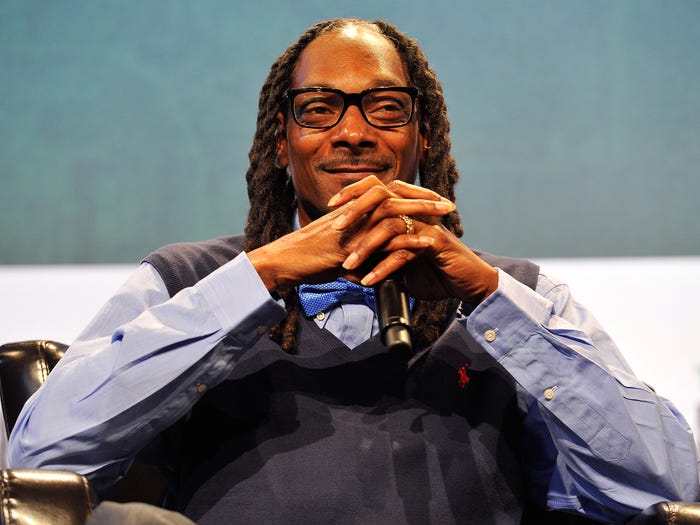 When cryptocurrency first came out, it was such an alien subject, and it scared most people. But others weren’t deterred by this, and some people invested heavily in this because they knew it had potential or believed so anyway.

Throughout the years, this mysterious currency has gained a lot of traction, making it a much more trusted source of money and more reliable to more desirable to invest in. Even some big betting websites are accepting cryptocurrency as the norm, making companies like acebettingsites.co.uk the best place to use this currency.

Of-course like many trending commodities, cryptocurrency has attracted celebrity attention throughout the world, and some big names back it!

Here are some examples;

Known by many as “the king of Instagram.” To others, he is a loudmouth poker player who thrives on trouble. The Florida native has a long, and questionable, poker history. According to Hendon Mob, he only ever cashed in one major tournament, winning $36,000 for placing 180th in the 2009 WSOP championship. Dan claims to have won $10.8 million in a single night of poker action back in 2013, and allegedly pulled down $50 million at the felt a year later. Now, after some time off from the media spotlight, Dan Bilzerian is back in, this time announcing his intention to ‘get back in crypto’ on Twitter after he is said to have invested in BTC coin, Ethereum, Monero and Bitcoin Cash.

Mr Kanye West is considered one of the greatest rappers out there at the moment (current and past), making him extremely motivated to invest in such currencies. Kanye has always loved being the face of the limelight, and it comes as no surprise that this is precisely what motivated him to back Bitcoin (the largest cryptocurrency of them all).

Kanye saw Harriet Tubman was being considered for the new face of the $20 bill, and he mentioned that this should inspire progress for the future.

You know somethings probably worth investing in when one of the world’s wealthiest people, talks about it frequently. Elon often tweets about cryptocurrencies, especially Bitcoin, and it gains a lot of traction through his enormous online following. However, Musk doesn’t own any cryptocurrency himself (or so he says), but others believe this is just a cover-up.

Mike was early on the cryptocurrency train and saw it coming a mile off. He even produced ATM’s that were branded with his very own face tattoo! He then went onto collaborating/partnering with Bitcoin Direct, to create his Bitcoin wallet, which had the same branding as his ATM.

Mike Tyson has his fingers in a lot of pies, and cryptocurrency just seems to be the very tip of the iceberg,

Floyd Mayweather is an extremely wealthy man and an unbeaten boxing champion. He is known as the “Floyd Money Mayweather” because his fights fetch an outrageous amount of money. This has given Floyd a lot of extra cash to place on high return investments because those green bills drive him.

He’s published numerous tweets about him spending different crypt currencies in Beverley Hills, and he also stated that he should be known as “Floyd Crypt Mayweather”. He’s undoubtedly carried his ego across from his boxing career!

One of the greatest minds of modern society, Mr Bill Gates is also known for his strong investment portfolio, with help from the world’s best investor, Warren Buffet. For somebody of Bill Gates stature to invest in currencies, it means it’s something worth everyone’s time (for those who can afford it).

He received some Bitcoin as a birthday present once!

It’s no secret that Snoop Dogg has always been an enthusiastic backer of cryptocurrency. Back in 2013, when Bitcoin was still in its infancy, Snoop Dogg released a record that was available to buy using Bitcoin. The price of this was 0.3 BTC, but it’s completely unknown as to how much he sold.