Bitcoin is getting ready to accelerate with Lightning Network 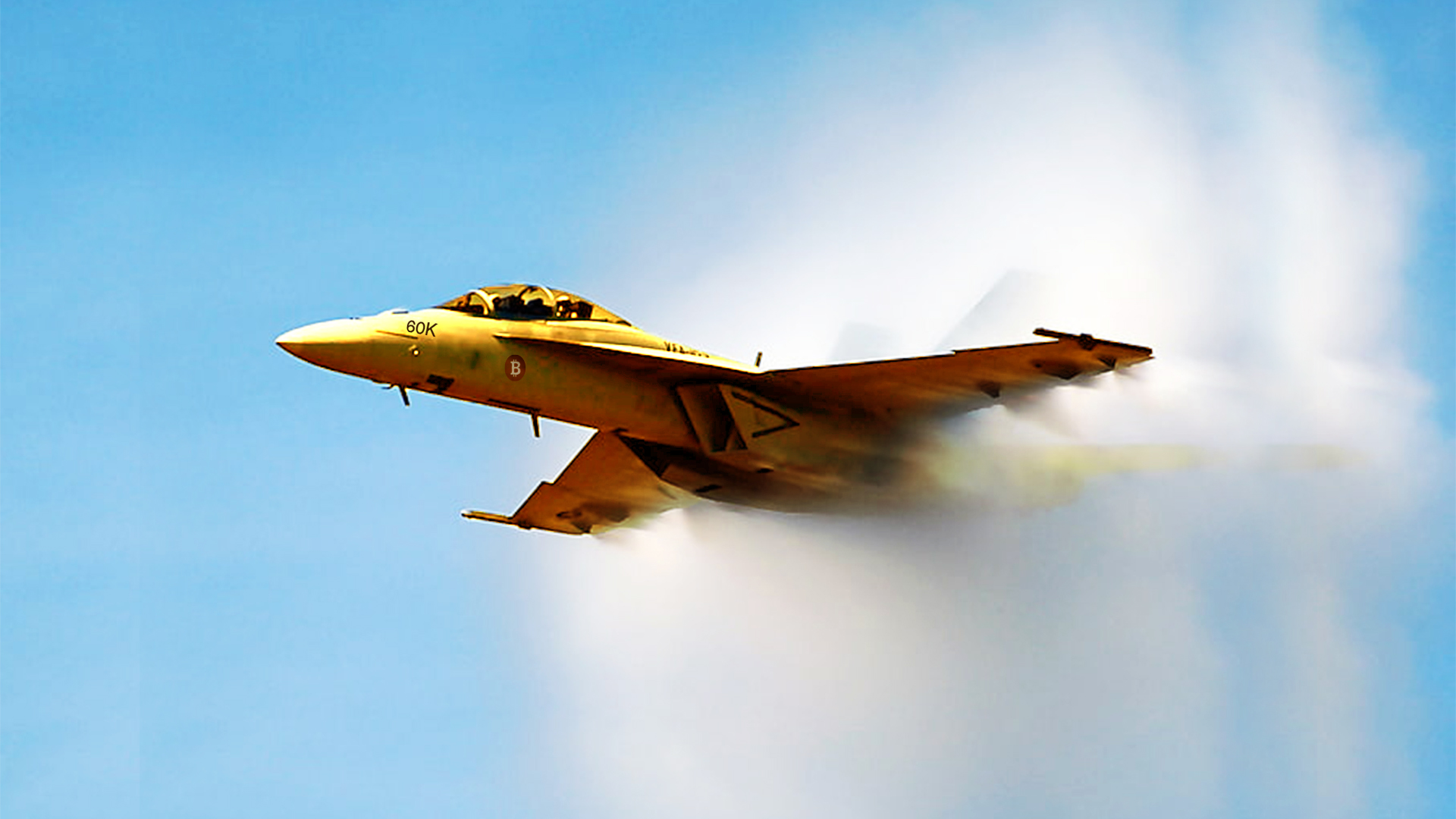 The Lightning Network is a protocol that allows Bitcoin’s transactions to accelerate to the max.

It’s said that it can process a million transactions per second.

They have been working since 2015 on the construction of a second level of Bitcoin applied on the original Blockchain.

This second level has the function of permitting more transactions than the 7 transactions  per second that they can do now.

In recent months, when transactions have intensified, we’ve seen extended waiting times of more than an hour to confirm a transaction.

Further, commissions have increased considerably. Up to 17 dollars per operation.

On the other hand, when the second level begins to operate, it’s hoped that the rates will go down to a few cents.

This reduction of the rates will permit access to Bitcoin even to small savers, who could make microtransactions without being penalized by disproportionate commissions.

However, this isn’t all. In fact, this second Bitcoin layer also serves for making monetary transactions with fiat currencies and international payments. At this time, the start-up Zap is already doing a “dress rehearsal” for launching Strike Global, a payment app on the Bitcoin second level in collaboration with Visa. The renowned credit card company is actively collaborating in the project and has placed its financial technology at the disposition of this initiative.

The CEO of Microfinance Strategy, Michael Saylor, has publicly spoken about this.

He is a well-known businessman in the world of new technologies.

His business produces software for systems on the cloud and mobile devices and is quoted on NASDAQ.

Who is integrated with the Bitcoin Lightning Network?

In an interview last week, Saylor mentioned that, as proof, he would transfer through Strike by means of the Lightning Network, from the US to Milan, an amount of dollars that would be converted to a thousand Euros at destination, in a question of seconds and without paying any commission.

We can imagine what this type of circuit is worth when its functioning is official, and businesses and the public are allowed access to it.

Currently, the payment sector is a multimillionaire business where managers operate and earn commissions.

The Lightning Network is also partnered with PayPal, which has announced that it will be possible to buy  and sell cryptocurrencies through its network.

Returning to Michael Saylor, he is a strong supporter of Bitcoin.

According to him, Bitcoin is the new digital gold.

In the last year, his business has invested more than 1,000 million dollars in Bitcoin.

Today, his business owns 71,079 Bitcoin and continues to buy them, even though the price has exceeded 50,000 per Bitcoin.

Saylor dedicates part of his time promoting the second level of Bitcoin among his friends and acquaintances who are businessmen in the United States and overseas.

He feels that businesses don’t maintain their assets in dollars because the dollar loses value every year.

Meanwhile, on the other hand, Bitcoin has produced, up to now, some increase of 200% per year.

So, Bitcoin is ready to be a better reserve asset than the dollar and fiduciary money in general.

Each month the Federal Reserve issues billions of dollars that have no backup or security.

The fiduciary money reserve banks from years back no longer produce interest.

In many cases they produce negative interest.

Even the middle class, which usually has the habit of saving, has lost their income due to bank deposit interests.

Now, there are even cases where banks are refusing new deposits.

In the beginning of February 2021, Michael Saylor organized a summit to invite the biggest businesses to invest in Bitcoin.

The world’s two major exchanges, Binance and Coinbase, also participated in the Summit.

Saylor’s campaign has given Bitcoin many positive results.

Other big businesses have made large investments in Bitcoin.

And many cryptocurrency operators are joining the Lightning Network.

In the first place, the exchanges that are making an effort to send to their affiliates.

Among them are Bitfinex, Kraken, Ok Coin, Coin Corner, Paxful, Bitstamp, and Okex.

The later exchange is the one used most by the “Bitcoin Whales”, or rather, the investment and pension funds that in recent times have begun to include Bitcoin in their portfolios.

Among the whales, the decision of Blackrock — a large financial investment group that manages 5,000 million dollars — stands out because of its decision which announced that it wants to include Bitcoin among its investment assets.

It’s easy to foresee that no one will want to be outside of this new circuit where big businesses and their investment funds meet.

Who are Bitcoin’s enemies?

There are great prospects for Bitcoin, which include its conversion into a universally massive exchange value.

However, it will have many obstacles and difficulties to overcome before arriving.

Those who are least appreciative are the same ones that up to now have obtained enormous benefits thanks to the enormous availability of money at zero interest.

And then there are the governments and the central banks from whom the control of money and monetary reserves is removed.

“Permit me to control the money of a nation and I care not who makes its laws,” said Mayer Rothschild.

This worked down through the centuries, but then the blockchain arrived and showed us that we no longer needed the presence of intermediaries to use our money.

We’ve got a big challenge and we’ll experience many ups and downs from now on.

The mass acceptance of Bitcoin will be key.

Only then can an effective and functional change  come about, without traumas and in peace.