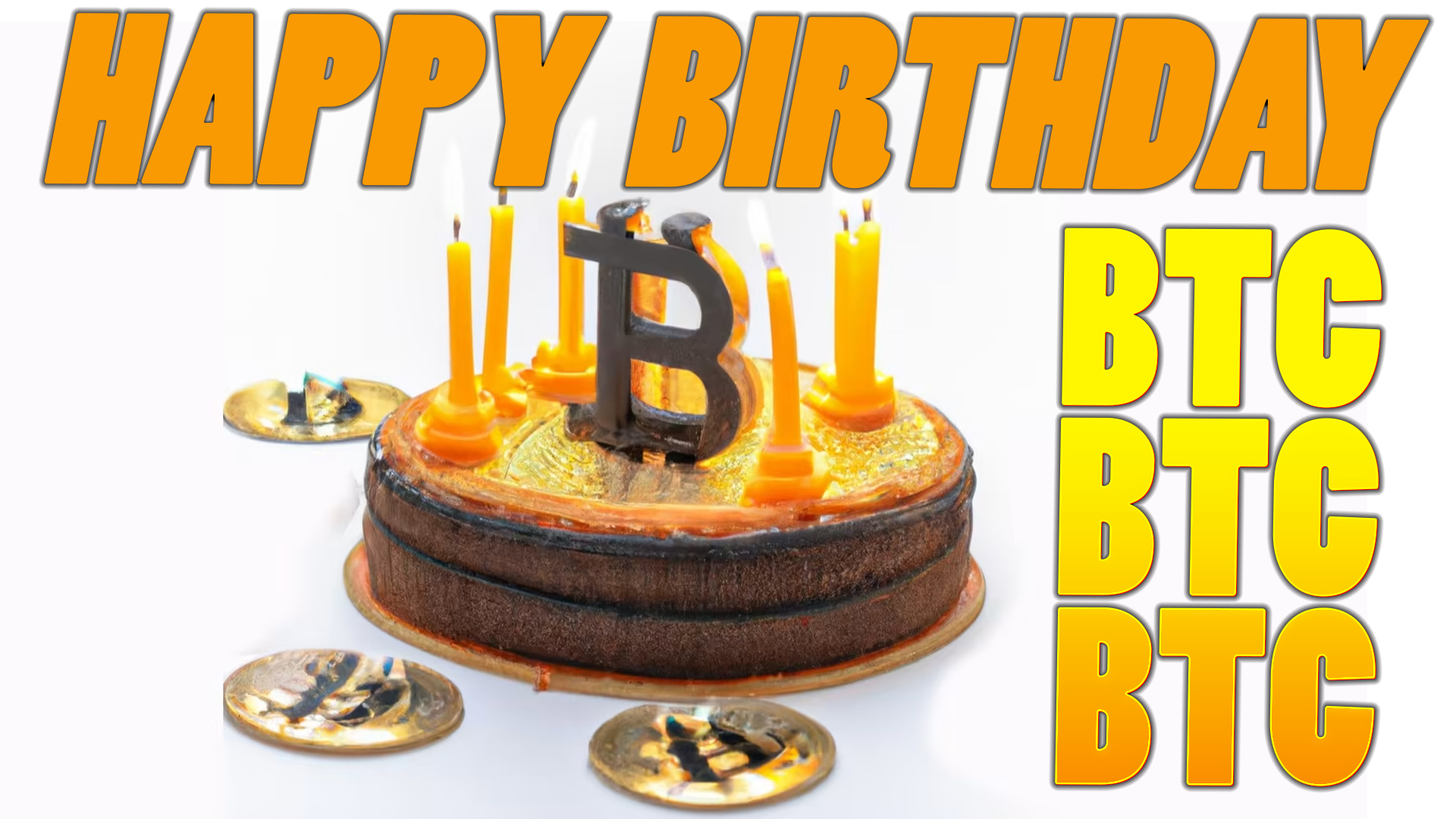 10 facts about Bitcoin you probably didn't know. Fourteen years ago, Satoshi Nakamoto mined the first block of the most famous cryptocurrency, Bitcoin.

In doing so, he officially gave birth not only to a cryptocurrency, but also to a concept of decentralizing money that he launched along with Bitcoin. Bitcoin and other cryptocurrencies have transformed the way contemporary economics is understood. In this article, we share ten facts you probably didn't know about Bitcoin, the most popular cryptocurrency today.

1- The 21 million bitcoins will never be reached

One of the most popular myths is that the total number of millions of Bitcoins that may exist is accurate: 21 million. In reality, the figure is not so accurate. According to Jameson Lopp, a well-known software developer, the number of Bitcoins that will be put into circulation is 20.99 million

2- With Bitcoin, it is possible to create NFTs and issue smart contracts

Another popular idea is that Bitcoin does not allow the issuance of smart contracts or non-fungible tokens (NFTs). Both are more closely related to the Ethereum blockchain. However, this is not the case. Since 2016, the Counterpaty platform has allowed NFTs to be transferred to the Bitcoin blockchain. The process is a bit more complicated than on the Ethereum blockchain, but it is possible. In addition, this year, the company Lightning Labs created the Taro protocol, which allows tokens to be issued in Bitcoin through the Lightning network.

In the past 14 years, Bitcoin users have created nearly 1.1 billion different addresses, according to blockchain analytics firm Glassnade. It is important to clarify that the same person can manage any number of Bitcoin addresses in different digital wallets. Therefore, it cannot be said that more than 1 billion people are currently using Bitcoin.

The first Bitcoin address was created by Satoshi Nakamoto in 2009. The second oldest belongs to the late developer Hal Finney, who died on August 28, 2014.

It was to Finney's address that Nakamoto addressed the first Bitcoin transaction, worth 10 bitcoins.

The largest bitcoin transaction in history occurred in 2011. It is not yet known who made the transfer, but it was 500,000 BTC. At the time, this amount was equivalent to $1 million. The second major transfer is closer in time. In April 2020, there was a transaction of 146,500 BTC, which was then equal to $1.1 billion.

The transaction was executed by Paolo Ardino, CTO of Bitfinex. For such a large amount he paid only a fee of $0.68.

6 - These are the companies that hold the most bitcoins

Coinbase Exchange claims to hold 2 million bitcoins, making it the company that holds the largest number of such bitcoins. It is followed by the investment fund Grayscale, with a total of 635,000. This is 3 percent of all bitcoins currently in circulation.

The math doesn't lie. The probability of having two identical public keys is one in a quadrillion. To create a wallet that generates an existing address could take a person up to 30,000 years, using a million computers.

8- Where are the millions of lost bitcoins?

9- Sites to get free bitcoins

Early Faucets sites allowed people to request bitcoins for free. One of the first was Freebitcoins, which gave away up to 5 BTC. At the time (2010) they were equivalent to $0.4. Today 5 BTC would exceed $80,000. There are still faucets that offer up to 0.0001 BTC for free, such as Faucet Pay and Coinpot.

10- What was The First Exchange

In the beginning, Bitcoin had no price quotation with the US dollar. In October 2008, the first Bitcoin buying and selling service (Exchange) was born, called New Liberty Standard.

A few days later, this company purchased from a developer, Marti Malmi, 5.05 BTC for US$5.02 through PayPal. This was the first exchange of BTC for USD in history. This transaction produced the first increase in the value of Bitcoin, because it set its price at 1.01 BTC per dollar. Thereafter, the price of the cryptocurrency fluctuated sharply.