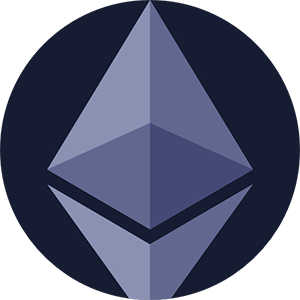 ethereum-trend
Do you need a consultancy?
Book it